What is Waterfowl Conservation?

Waterfowl conservation, as well as conservation in general, has been in the spotlight more recently, in part to the increasing issues of global warming, politics, and the economic downturn. Wetlands help protect not only waterfowl but many species of wildlife, plants, and watersheds. You may not think so but wetland conservation is beneficial to everyone regardless of whether or not you enjoy being in the outdoors or play video games all day.

Successful waterfowl conservation obviously requires successful efforts to raise money, but ultimately if the money raised through donations and fundraising efforts is used incorrectly, the money might as well be thrown in the trash. The most successful efforts are those that have a multi-pronged effort and should included the conservation of all aspects of wetland/grassland ecology, education, and promotion.

Ducks Unlimited is probably the largest, most successful, and well known waterfowl conservation organization in the world. They work to help conserve quality habitat that waterfowl use as habitat and breeding in North America and internationally. Generally hunters are the most supportive of conservation efforts but DU has been extremely successful in reaching all different types of people, hunters and non-hunters, and getting them involved with waterfowl/wetland conservation.

Why is Ducks Unlimted Such a great conservation organization?

How does DU help waterfowl conservation? 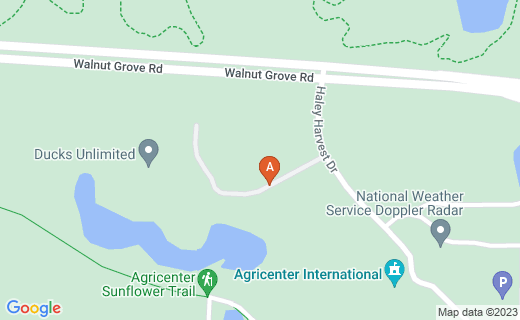 Carolina Waterfowl Rescue is a wonderful organization, and is just one example of many organizations that are helping waterfowl. They take in waterfowl and other wildlife, mainly birds and they assess their health and provide medical attention to sick ones. All the money donated to them and all the money raised through fundraisers is used for helping take care of the animals. Everyone that helps there is done on a volunteer basis. 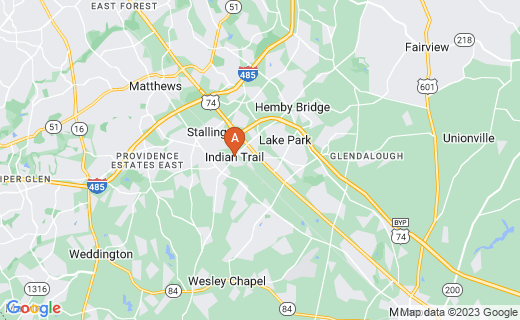 Have you contributed to any type of charity or non-profit organization?

Wetland ecosystems are some of the more diverse ecosystems found on the planet. Wetland areas are beneficial for everyone, not just ducks. 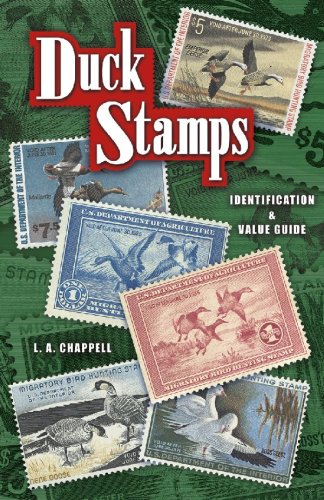 Those wanting to hunt waterfowl have to purchase a State duck stamp as well. These are cheaper than the federal duck stamp and in most states cost $5, however some states are as low as $4 and some can cost up to $25.

For those that are not hunters

If you are not a hunter you can still help by collecting Duck Stamps. Collecting Duck Stamps has been very popular for many decades! The federal duck stamp program has a art contest for those of you that are artists, maybe your art could be featured on a Duck Stamp someday!