A Christmas Soundtrack for the Polar Express Movie

All Aboard the Polar Express

I remember when the movie, The Polar Express, first opened. It was 2004 and I was living in East Bay California. I shared an apartment with a family and we decided to go into San Francisco to make a day of it-the 3D movie, lunch, the whole nine yards. We were all excited.

What I first recall was the sticker shock I felt when we approached the ticket agent. I had agreed to purchase the tickets as Christmas gifts. For 2 adults and 2 children it cost a whopping $60. That wasn't even getting to the candy counter, (which we promptly vetoed).

Although the magic of the movie was enhanced with the 3D quality, and certainly many of the scenes were downright breathtaking, the initial cost to see the movie put a damper on the event for me. However, I couldn't resist the beautiful music that played throughout the movie. That was unforgettable.

Composer Alan Silvestri could not have done a more magnificent job in the direction that the music took us, and certainly in connecting with his audience. From the beginning to the end, the music plays to the mood of the story, captivating our attention and, like the Polar Express itself, you don't even realize how magical it is until it is almost over. 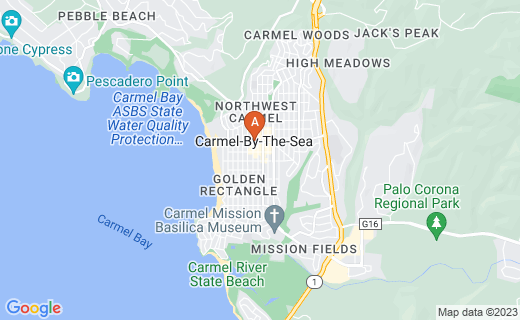 Born in New Jersey, American film composer, Alan Silvestri, had an early love for music and rhythm. At age three he was banging on the drums, and woodwinds and guitar eventually followed. He embarked on his musical career in 1972 when his musical score was used in the movie: The Doberman Gang. He has had continued success for forty years.

If you have been a steady movie goer these past four decades you will surely have heard some of the soundtrack music Silvestri has written for major motion pictures. Here are the titles of several of them: Forrest Gump, Fern Gulley: The Last Rainforest, Romancing the Stone, The Bodyguard, The Parent Trap, Stuart Little, The Avengers.

As a composer, Silvestri has been nominated for many awards and won two Grammy Awards: One in 2002 for the movie Cast Away and the second in 2006 for the song, 'Believe', from the movie The Polar Express. This award was shared with Glen Ballard, who co-wrote the song.

In addition to the Grammy awards, the Max Steiner Film Music Achievement Award was presented to Silvestri in 2011, by the City of Vienna. This is an annual concert and award ceremony given to composers for extraordinary achievement in film music.

Alan Silvestri resides in California with his family and is the owner of Silvestri Vineyards in Carmel Valley, California.

The Art of the Polar Express
Buy Now

Chris Van Allsbur was born and raised in Grand Rapids, Michigan, where his grandfather built a family business around a creamery. Van Allsbur describes his early life in an idyllic way-fields and streams, starry nights and fireflies. And, when it came to college Chris Van Allsbur was interviewed, and accepted, into the prestigious University of Michigan in Ann Arbor.

He studied art, excelling in sculptor, and following his graduation from U of M, completed a Masters in Fine Arts at the Rhode Island School of Design. His sculptures were showed in art galleries in New York, as well as some of his drawings.

It was his black and white sketches that drew his wife's attention as an art teacher. She brought some of Van Allsburg's sketches to a fellow artist, who encouraged Chris to write children's stories.

Chris Van Allsburg has won the Caldecott Medal for Jumanji, and The Polar Express. He lives in Rhode Island with his wife and daughters. His website encourages teachers and young writers. 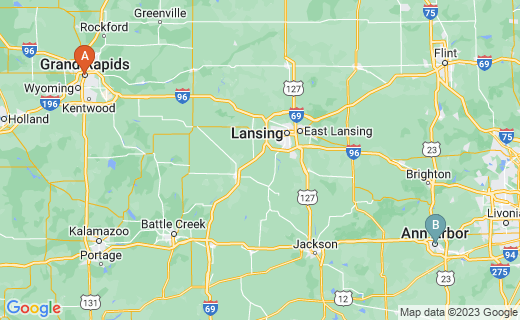 Most children have no problem believing in Santa Claus, but what happens when they grow older and the believing disappears? In the story, The Polar Express, our hero, DJ Walters, cannot hear the bells of Christmas ring...that is, until his magical ride to the North Pole on The Polar Express.

As the movie unfolds, he hops aboard on Christmas Eve, meets other children on their way to meet Santa, and has an adventure that changes his life...and his beliefs. When he finally wakes up in his own bed on Christmas morning, he excitedly discovers one special present left to him as a reminder of his midnight adventure-a silver bell given to him by Santa as the first present of Christmas.

This is an animated movie written by Robert Zemeckis, and the characters are given the human qualities through performance capture technology. This is a way that records the movements and action of the actors and creates the animation as if there were actual people performing.

The movie stars Tom Hanks who actually takes on six different roles: The father, the Narrator, the conductor, the Hobo, Santa, and DJ Walters-the young boy. Jennifer Bennet is the Girl Hero, played by Nona Gaye, (Meagan Moore is her singing voice), and Peter Scolari plays the part of Billy, the boy from the broken home.

Highlights from: The Polar Express Movie

The movie is very entertaining and the plot unpredictable. It brings the audience on a true adventure of intrigue, thrills, great escapes and meeting mysterious people. The animation is well done, and Hanks performances are impressive. And, the lead 'rocker' elf is none other than, Steven Tyler.

The musical score ranges from dreamy instrumental, to whimsical songs about Christmas and believing, to rocking, upbeat music. With over half a dozen songs, there is something that will please everyone. Two of my favorites are: Hot Chocolate, and Believe. 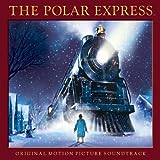 The Polar Express
The delightful music from the Polar Express movie is sure to be a hit for any family with young children. 'Hot Chocolate' is a toe tapping song that is hard to resist dancing to. Although the movie is old, the music doesn't age.
Buy Now

Music from the Polar Express Soundtrack

5 Stars for the variation and creativity of Polar Express Music

I was living in Michigan in 2005 when my grandson, then two years old, received the DVD and soundtrack to the Polar Express. Watching any train show was a joy to him, and he had many of the Thomas the Train movies in his collection. But, what made this special was that it was not an 'animated' train, like trusty Thomas was. And, the story appealed to his older sister and parents.

I didn't realize the impact the movie had on him until I was waiting with him in the family van one afternoon. Before my daughter ran into school to pick up my granddaughter she put the Polar Express soundtrack on. The next thing I heard from the back seat was a very loud, "All aboard!" as Marco mimicked the conductor's call.

When the song, Hot Chocolate began to play he was out of his seat and thoroughly entertaining me with his rendition of the tap dancing waiters who served hot chocolate to the passengers. Attempting to suppress my laughter so he did not misunderstand my delight, I was a captive audience. He was fully engrossed in his dance by the time sister and mom arrived.

It's no wonder he jumped out of his car seat and got up to shake and jive, it is one catchy tune...and if you are watching the movie, not merely listening to the CD, it is tempting to start doing cartwheels the next time you make some hot chocolate! I recently watched the movie again and have to say that the Hot Chocolate scene is one of my favorites.

Believe in what you feel inside

And give your dreams the wings to fly.

You have everything you need

If you just believe...

Isn't it true? Whether it is the holiday season of Christmas, or just an average day in our lives, we must believe in our dreams in order for them to take flight. And, despite all odds against us something miraculous will take place, if we just believe.

A Ride on the 'Polar Express' can be yours

Wouldn't it be a wonderful experience to treat your children, or perhaps yourself, to an evening ride on The Polar Express? Well, did you know that you can make this happen? There are over thirty trains throughout North America that re-create the ride to Santa's home in the North Pole. Wear your pajamas, sip hot chocolate, and sing Christmas carols with other kids of all ages.

At Rail Events, Inc. you are linked to a homepage that gives detailed information about this family event held each winter season. Beginning in November through the end of December, tourists can participate in a train ride to see Santa. When they meet their destination Santa boards the train and visits with passengers while handing out gifts of silver bells. 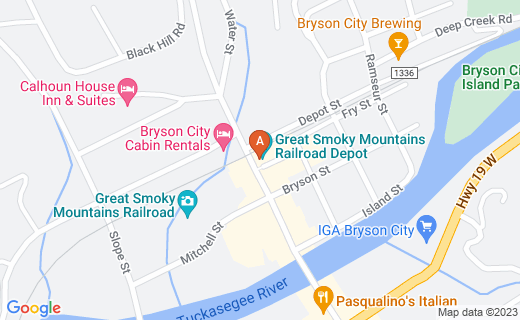