Nepal is trekkers’ paradise. Depending on time and money you wish to spend, you can choose the trekking routes. Everest Base Camp, Annapurna Base camp, Langtang, and Mustang are some of the popular trekking routes in Nepal.

Until 1950, Nepal was quite unknown to the western world. Between 1950 and 1960, Nepal appeared in the Western media in two ways, what’s happening in the Everest and what did BP Koirala say in the parliament. Everest was conquered in 1953 and BP Koirala was the first elected prime minister of Nepal. Koirala is the father of democratic movement in Nepal, he was also the first political leader in South Asia to accept the State of Israel.

The first foreigner to trek in Nepal was Bill Tilman who trekked to the Everest Base Camp in 1950. Later he established the first trekking company in 1965. Since then hundreds of thousands people have trekked in Nepal.

Most of the trekking routes take at least a week to complete, where as you have to plan three weeks itinerary for Everest Base Camp and Annapurna Circuit. The best time to trek in Nepal is from October to May. However, high altitude could be a real threat in cold season. July to September is rainy season in Nepal. Trekking in mountains could be dangerous during the wet months.

You have to pay exorbitant royalties to get a permit to climb Everest or Annapurna, however, trekking to Everest Base Camp and Annapurna Base Camp is free. You have to pay high price for food, lodge and porters, though.

Before you begin trekking, you have to register and get Trekking Information Management System Card. You can get this card from Tourist Service Centre, in Kathmandu or Trekking Agencies Association of Nepal. 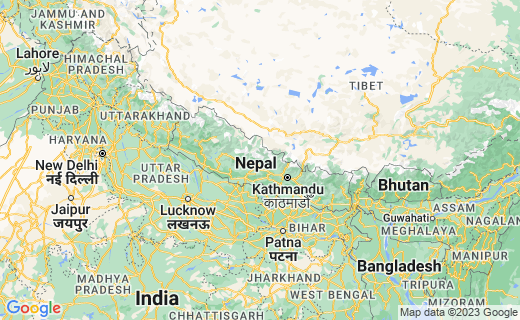