It's A Baby Girl For Kate The Duchess of Cambridge!

Kate has been delivered of a baby girl at 8.34 this morning 2nd May 2015. The baby was 8lbs 3 ounces, and arrived only 2 hours after Kate arrived at the hospital.

The announcement was placed in the grounds of Buckingham Palace earlier today.

The hospital St. Mary's Hospital Paddington London, especially the Lindo Wing which is where Kate is recovering at this moment, was surrounded by the Press and hundreds of Fans.

Prince George's first visit to see his brand new Royal Sister was met by cheers and waves by the crowd.

George took it all in his stride and to everybody's delight he even gave the crowd a Royal wave!

Town Crier shout out of Birth.

There is a flurry of bets on the name of the new Royal Baby, and he or she hasn't even been born yet. If Kate has a little girl and she names her Alice, well, there is going to be a lot of bookies crying into their cuppa's!

I secretly placed a bet that a girl would be called Mary! We will see.....!

The favourite for a girl is Alice, Charlotte and Alexandra, but what is it for a boy? Well the name James is being bandied around, but there are others that will probably take over. Such as Louis, Arthur, Richard and even Edward.

Of course they may name a girl Elizabeth, making her the fourth Royal with this name. Don't forget the Queen mother, she was also Elizabeth, but was never regarded as Queen, only Queen Consort.

The die hard Royalists are already lining up outside St. Mary's Hospital, London.

You could say the circus is back in town as people from far and wide are getting ready to camp out ready to be the first to see the royal baby. There are always a few stalwart royalists who come up to London for every royal occasion.

One of them is Terry Hutt, an 80 year old from Weston Super Mare, as you can see below.

The rumour going round is that Kate's baby could be born today! Evidently according to a well placed source her due date is either today or tomorrow.

Which means nothing really as babies never appear on cue! But we shall see.

In other news, there is already a buzz around the designer baby clothes retailers as parents are getting ready for the royal baby and jumping on the bandwagon with new Prince or Princess baby clothes!

Every time there is a new Royal arrival the shops see a huge boon in sells. It seems that looking like a Royal is the thing to do!

Here's hoping its a Girl Kate! If not, and a new Prince arrives I think there will be lots of disappointment, so if its a boy, well send it back! Er only joking......!

Kensington Palace sends cake down to the Superfans waiting patiently for the Duchess to have her baby.

With a selection of cakes and pastries the fans were amazed at the Royal gesture. 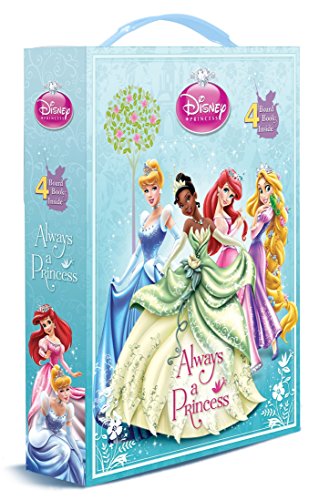 The Prince of Bling!