Yes, leave it to the Rainbow Rocker to launch more insipid tween fads than perhaps any pop star before him.

He has somehow made de rigueur his incredibly silly rainbow-tinted Mohawk trademark arc of crimped and permed locks (underlined by tweezed eyebrows).

Everybody is demanding grungy mohair socks in size 24EEEE.

Jammshorts must now be more bilious than even Grampa’s golfing togs.

While he certainly has not invented spitting all over the mic, he has nevertheless converted it to an art form.

Waffle-sole clodhoppers the size of freight barges have been racing off shelves of shoe stores around the globe — at $550 and more per pair! — since he first wore them at the Hollywood Bowl.

Full-torso pansy-artwork tattoos are hotter than ever.

Thank the heavens his celebri-star will fade by 3:47 p.m. next Tuesday! 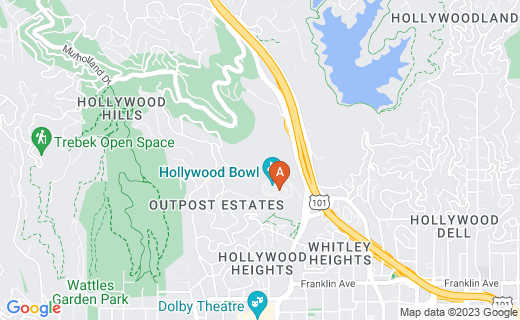