A little bit of information about the band Krabathor

Krabathor is a very heavy death metal band from the Czech Republic that was formed in 1987. Their 1998 album called Orthodox is a combination of heavy, guttural vocals, pounding drums, and just a musical ferocity that even I have not ever heard. To make the point clearer, let's just say that Krabathor may be the heaviest death metal band that this writer has heard up until now.

The heaviness of the album Orthodox is its greatest asset

The first song "Orthodox" tells you right away the musical style of this Czech band. Be aware that if you cannot handle the heaviness of this album, this style of death metal is not for you. Orthodox begins with the sound of a saw being sharpened. There is over 30 minutes of exciting death metal featured in this album. Petr Krystof and Bruno Kovarik exchange vocal duties on the songs so on some of them Bruno the bassist does the vocals especially on the song Liquid.

"Liquid" is a song that talks about being open-minded in this world when you are searching for something that you really want to have. It is better to have sweet dreams until the end of life. The song called To Red Ones lyrically is an anti-communist type of song. There is a huge vocal growl in the song followed by some raspier vocals. The song is a message that communism as a system must be denounced for it is less than dust. There is another vocal grunt or shout followed by more blast beats. The song Tales of Your History has a section that sounds like the band Death. Orthodox has to be the heaviest and most brutal death metal album that I have heard and that’s saying a lot for a person that has listened to so many death metal albums. Krabathor lacks the melody of many other death metal bands but their heaviness still makes the album more than an enjoyable listen. The song Body as a Cover is about a person that has tried to deny the truth and the reality of the type of life that he is leading. However, we did not discuss and or analyze the third song on this album called S*** Comes Brown. It is actually a song that opposes the actions of the Nazis.

This is not a complete list. It is just a list of the recommended bands that fans can listen to if they enjoy Krabathor.

Orthodox: the Songs Touch the Sun & About Death

The song "Touch the Sun" has lead guitar work that reminds me of the band Carcass. The last song called "About Death" starts in symphonic fashion but then it slows down into a standard death metal song. The song is about someone that is obsessed with causing suffering and pain. Overall, Orthodox is a very enjoyable death metal album and other than the lack of melody that so many other death metal bands have, Krabathor is a band that should be given a chance.

Cast your vote for Krabathor Orthodox

The song called "To Red Ones" 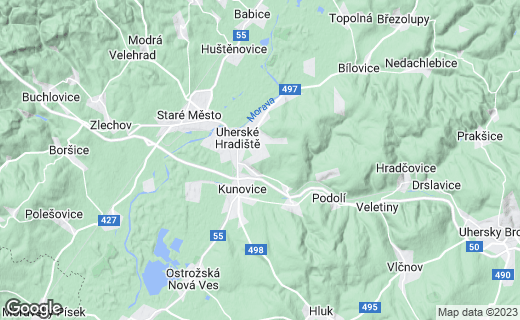