Stolen Moments: A Tribute To A Quarter Century Of Good Cookin' 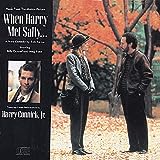 Stolen Moments: How I Fell In Love With Jazz

How did I learn about jazz? In the late 80's and early 90's I quite literally stumbled on Jazz. I found it on my own, but my teacher was one hip cat I'd tune into Saturday and Sunday afternoons. The man was Simon Barley. The radio show was from 89.1 KUOR in Redlands, CA. It was called "Stolen Moments" borrowed from the opening track of Oliver Nelson's record Blues and the Abstract Truth. All Simon played on that show was classic, straight ahead Jazz from 1945 to 1969.

I touched on this radio show in a previous Hub:

Somewhere in late '92 or '93 I wrote a tribute to the show that helped shape not only my musical library, but a big part of myself as well.

Jazz for me has, since I found it, been a bit of a time machine. Spending a good amount of my time feeling like I was born in the wrong era, I found Jazz simply at the movies. Two films of note. When Harry Met Sally and The Fabulous Baker Boys. Both of which have fantastic soundtracks. Both of which got me hungry for more. Lot's more. As I explored the music on those CD's I realized that the songs Harry Connick Jr was singing were "standards" so I started looking for original versions and buying those albums. Then on The Baker Boys album came a Benny Goodman tune called Moonglow. This gets me to buy a Benny Goodman album and boy howdy, it was on! From there came a deep affinity with classic straight ahead Jazz!

89.1 FM would play The Swinging Years with Chuck Cecil in the mornings and then later in the day, Stolen Moments would come on. I had it on at home, in the car, or where ever I found myself. Simon would talk about the music, the history, his memories and stories. Great guy, lots to listen to, incredible music.

So with out any further to do, here it is, my poem about Stolen Moments for you now and all of cyberspace to enjoy...

Oscar Peterson riding the keys to Tony and Maria.

Miles and miles of a kind of blue sky.

Ledger lines, like tracks for a blue Trane of smooth sounds.

Listen to the Crusading cries of soothed savage beasts.

An army of sax, oboe and flute.

The King of Rock will bow to the Duke...

The Duke will reply, "We free Kings!"

Pops and Ella will take a Time Out.

Take 5 with the Girl from Impanema.

At the door, A Boy Named Charlie Brown drops a dollar into an over sized brandy snifter,

Answerin' questions about why

And how our heros die.

But not the soul my brother!

Not their hearts neither.

So just open those vaults and let em live...

release their hearts, it's theirs to give...

Some of the greatest Jazz records of all time.

The first one in this mix is Stolen Moments. This is a tune by Oliver Nelson and it's from the album Blues and the Abstract Truth. Released in 1961, this album is textbook perfect Jazz. The title track, Stolen Moments was not only the name of the show but the opening theme song as well.

You'll also see Blue Train by John Coltrane. This is one of my favorite albums to fire up on a summer evening. Any time there's a warm summer breeze and an impending thunderstorm on the horizon, I feel the urge to fire this record up!

Another sweet album that touches a cord in me is Oscar Peterson's West Side Story. I was in the musical in college and hearing it swing brings back some very good memories and also tells the tale in a completely different light.

Cannonball Aderly's Somethin' Else is a fine example of the Modern Jazz movement along with Cool.

We Free Kings gets direct mention in the poem above and when you look into who's playing, how and what, you'll be even more amazed at the complexity of the artist and shear God given talent.

A few others worth mentioning right now is Dave Brubeck's Time Out. A Modern classic and sure to be a case study in Jazz.

Vince Guaraldi tickles the keys with music that brings back childhood in less than 3 notes. Wonderful. Perhaps the music that accompanied Charlie Brown could be one of the things that developed my love for Jazz piano. 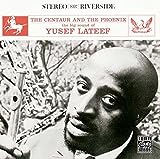 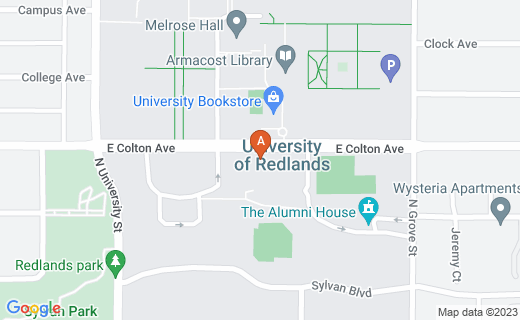