TV Commercials and Ads are out of Control! 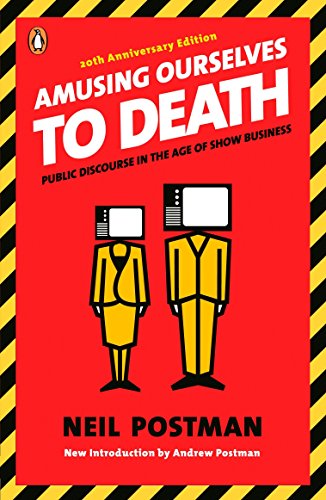 Amusing Ourselves to Death: Public Discourse in the Age of Show Business
Buy Now 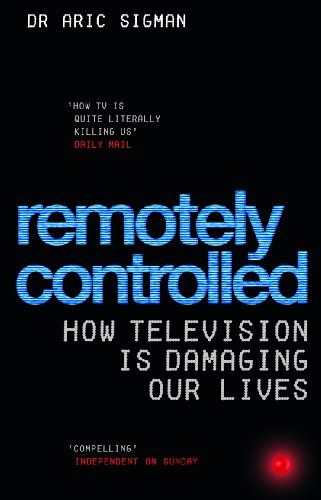 Remotely Controlled: How Television is Damaging Our Lives
Buy Now

TV Commercials are out of control!

Not only do they blast the volume every time they come on but now I am forced to listen to member and orgasm enhancement ads with my 87-year-old grandfather! It’s embarrassing to the nth degree. Especially since he already plays the TV loud enough for people walking down the street to hear. For awhile I tried taking control, turning the mute button on every time a commercial came on but even that strategy was starting to get on my nerves. For some reason it made me even more anxious when I “heard” the commercial, like they were getting one over on me and/or winning and I just couldn't stand it.

I think the only thing left to do is to completely unplug the TV. It’s finally come to that. I am just going to have to go cold turkey and just say no to the mindless, zombifying, manipulative blue screens. What will become of me! Actually, I've already started the detoxification. I've cut down my TV viewing to about 2 movies and one TV show per week, even with this TV diet I am still annoyed at the intrusive commercials and have made it my goal to eradicate this abomination of Hollywood completely. Unfortunately, like other Hollywood monsters, it just doesn't die with one stroke. Like the bad guys and aliens and zombies that refuse to lay down and die it often takes more than one blow to completely kill the enemy.

However, since cutting down on my nasty TV viewing habit I have found that I have so much time that I don’t know what to do with it all. I've discovered things like music and books and physical exercise again. It’s amazing, unlike TV, these past times are completely unobtrusive. They don’t come with commercial interruptions and you can read or listen or do whatever you choose instead of what someone chooses for you. What a concept!

In closing I would just encourage you all to just say NO to TV and its accompanying TV commercials and ads, just say no to the forced thievery of your time, your mind and your will and who knows you might just be saying yes to a better more enriched life. In fact, I'm sure of it! 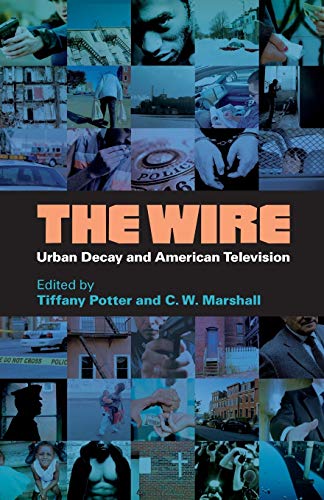 Do you control TV or does TV control you?