The Doobie Brothers a band of my youth.

I admit I grew up during the 70’s; it wasn’t such a bad time to be raised really. We saw the end of the Vietnam war, Richard Nixon insisted he wasn’t a crook, we celebrated our nation’s bicentennial year, Reverend Jim Jones taught us not to drink the punch, and the music was seriously rock and roll. One of the greatest memories I have of the 70’s is “rockin’ down the highway” with The Doobie Brothers.

The Doobie Brothers at Pechanga Resort

The Doobie Brothers at Pechanga Resort

Recently  I experienced a total blast from the past when I went to the Doobie Brothers concert which was at Pechanga Resort in Temecula, California. Pechanga is an awesome venue for a concert because every seat in the house is great. We rocked out to the Doobie Brother for over two hours as they entertained us with music from their past, as well as, features from their upcoming release, World Gone Crazy.

The Doobie Brothers rocked the house.

The concert began with their hit, "Rockin Down the Highway" and ended after two encores with the classic, "Listen to the Music" with us all singing along.

On stage the Doobie Brothers blasted music with their signature double sets of drums, keyboards, saxophone, and guitars as they played an eclectic mix of rock, blues, and R&B to a sold out crowd. The energy filled the room as the Doobie Brothers broke into the classic version of "Black Water"and the crowd erupted as they broke out the fiddle which is part of the rendition. We literally got to hear “some funky Dixie land and dance the honky- tonk.” The Doobie Brothers rocked the favorites like, "China Grove" and "Long Train Runnin", while introducing new songs like their upcoming single, "Nobody".

The Doobie Brothers Nobody

Tom Johnston and Pat Simmons were is classic form.

Tom Johnston brought the crowd to their feet when the Doobie Brothers broke into "Jesus Is Just Alright".  Clapping and singing along to the rock gospel sound that gave us all 70’s flashbacks, they sounded just as great as they did 30 years ago.

From the acoustical melodies like "South City Midnight Lady", to the jazz rifts of "Minute by Minute", the Doobie Brothers dazzled the crowd even without the vocals of Michael McDonald.  Pat Simmons entertained us with his funny antidotes and his solo guitar riffs, as he rocked the long hair of the 70’s in classic rock and roll style. 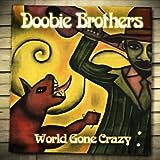 Make reservations today at the Pechanga Resort and Casino 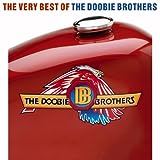 The Very Best of The Doobie Brothers
Buy Now

The Pechanga concert arena is located in Temecula California as part of the Pechanga Casino and Resort. The resort itself is designed in a style of Frank Lloyd Wright, the architecture is both casual elegance infused with Native American art and culture.  The Pechanga Resort has 517 rooms and suites, and has a health club and spa available as well.  The Pechanga Casino has a vast 200,000 plus square foot gaming floor, making it the biggest casino in California.  There are several options for dining, ranging from the elegance of The Great Oak Steakhouse, to The Buffet, complete with crab legs and sautéed shrimp to order. The Pechanga Resort is a great place for a vacation getaway.

The Beautiful Pechanga Resort and Casino

Spend a vacation get-away at Pechanga Resort and Casino 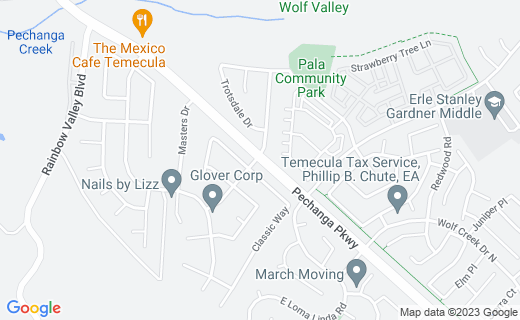