Bob Abdou alleged only two loves in his life back in 2001 - The Beatles and his girlfriend, June.

So, sometime before, after, or during the 2001 edition of Fest for Beatles Fans in NYC, where Bob entertained audiences with several sets of Beatles puppets, he went on the Sally Jessy Raphael television show. There, he brought out a puppet, did a short entertainment segment and proposed to June on the air.

Today, they and all of Bob's myriad puppets live in Columbus, Ohio. He is billed as Mr. Puppet, so she would be Mrs. Puppet.

June is also the Reverend June Wilkins of Gethsemane Lutheran Church just south of Worthington, Ohio and just behind the Tim Horton's on that part of North High Street. The church offers activities for children and youth, educational opportunities for all, and coffee after the service as well.

As a pastor and a great person, the wife of a puppeteer must surely bring double joy to church and life. 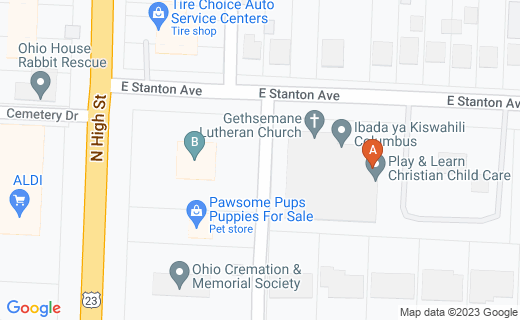 If you like music, Gethsemane has a group of musicians, an orchestra, a handbell group, and a vocal group with a wide range of songs in their repertoire. One service a week is contemporary in liturgy and songs. I do not know whether Bob Abdou's puppets show up for presentations. They might. Puppet ministries can be good things.

I have visited this church several times in the past and always enjoyed the services and the people in the congregation. If you visit, I am sure that you will find positives to enjoy.

Bob Abdou's numerous sets of Beatles hand-and-body puppets represent the rock group at many stages of their careers, including today's Paul and Ringo.

A crowd uber-favorite seems to be the Sgt. Pepper's Lonely Hearts Club Band group of puppets in their silk uniforms. 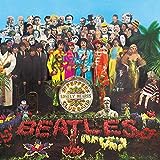 What Do the Puppets Do?

Bob Abdou's puppetry tour dates include numerous schools at which he participates in Anti-Bullying presentations and programs. He and all of his puppets should be sainted for this work, and for making people laugh through ventriloquism.We know laughter is medicine.

In these schools, not only are spectators taught about bullyism and how to stop it, but also, the kids, teachers, and staffs always love The Beatles and the dozens of other character puppets Bob presents. .

National tour dates include the annual Fest or Beatlesfest in New York City for Beatles Fans. The Fest began a few years after The Beatles disbanded, in 1974. The tribute festival was begun by Beatles fan Mark Lapidos when he was a young music store manager in New Jersey (reference, This Week News, front page, January 30, 2014).

If you were around in 1974 for the first Fest, you may recall Mark Lapidos. His record shop was a member of the Sam Goody chain, unfortunately now extinct. Bob Abdou was just about 14 at the time and had not begun his puppeteering.

Considering the enthusiasm of crowds at Bob Abdou's Beatles Rock and Roll Shows, the date could once again be February 9, 1964. I find it hard to believe that it is already 2014 and hope that Bob continues to perform for several more decades.

About all I recall of 1964's performance was the loud screaming and crying of girls in the audience - so loud we could barely hear the "Yeah yeah, yeah" over the black and white TV.

Elvis Presley, The Beatles, and Motown each transformed the American music scene dramatically. Without any of the three, we as a music culture, a nation, and a people might be different.

Bob Abdou also does an act with Baby Elvis, by the way. I need to see that one.

The Rolling Stone Illustrated History of Rock and Roll: The Definitive History of the Most Important Artists and Their Music
Buy Now

In 1964, when The Beatles invaded the USA, Bob Abdou was just four years old. I doubt that he stayed up late enough to see the group perform on the Ed Sullivan Show on February 9. I barely remember anything of it aside from all the screaming, crying high school girls in the audience.

As he grew up, Bob was not a fan of the group. However, a friend persuaded him to listen to Paul McCartney's 1978 solo album called London Town. The Paul marionette was not far off, since Bob was drawn to McCartney's style and sound immediately.

It was not until the mid-1990s that Bob Abdou attended a convention of fans and tributes to the famous rockers.

The frequent attendees at Beatles conventions were like Star Trek® fanatics. They knew everything in print, in the broadcast media, and in the rumor mill about the four from Liverpool. Immediately impressed by Beatles fandom, Bob worked up several Beatles-puppet acts and joined the Fest about 1995.

Abdou has a repertoire of almost 30 different acts for his puppets and single marionette to perform, providing new entertainment to visitors of every year's Fest. During the 50th Anniversary of the Beatles invasion of America, Bob added two new acts for pre-Fest promos and to debut at the Fest during February 3-9.

Today's Kids React to The Beatles On the Ed Sullivan Show

For a complete schedule, see Bob's itinerary at Mr. Puppet. Also visit Bob Abdou's webpages for videos of portions of his shows and images of famous people he has met from nearly all of the arts, including famous puppeteers and ventriloquists. You will laugh out loud by the time you're finished.

Bob Abdou and his Beatles puppets perform not only at the Fest and in schools in many US States, but also in community recreation centers, shows for Senior Citizens, VFWs, national associations, libraries, camps, additional Fest outside NYC, and other venues. You can even schedule an event of your own through his website.

I Can See Your Lips Moving: The History and Art of Ventriloquism
Buy Now 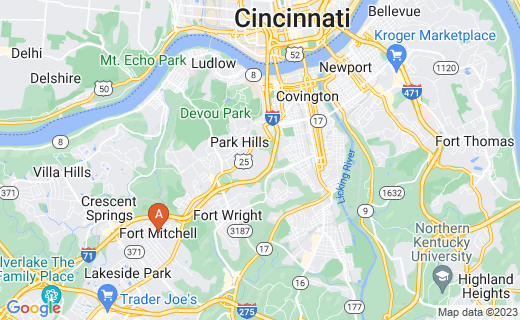