The tragic end for Robin Williams.

Where it all began!

One of his best!

A legend leaves us!

On August 11, 2014 Robin Williams passed away in his home, at the age of 63. The Marin County Sheriff's Department originally stated that they suspected that it was suicide by asphyxiation. Now it has been released that a belt was around his neck, and the other end was wedged into his door jam. This was the second violent attempt on that same night. What an awful day that was! No matter what he did or what demons he had, this world will always love him!

Robin of course, suffered from severe depression of some type. When I was growing up in the 70's, it was often said that he was a drug addict that suffered with Manic Depression (Bipolar Disorder). Robin himself admitted to his drug abuse and efforts to get help.

However it happened, this is a sad ending for one of the most beloved actor/comedians in American history!

This won him his Oscar.

In the early 70's, Robin Williams toured comedy clubs as a stand up. He was quickly discovered as a rare talent, and was caste as Mork on Happy Days in 1974. Then in 1978, the Happy Days spin off, Mork and Mindy, launched his unstoppable career. He was famous for continuing his stand up performances and rare bits, and well as many roles in blockbuster movies.

He won the Oscar for best supporting actor in 1998, for his role as a psychiatrist in "Good Will Hunting". Robin of course was also well known for playing Mrs. Doubtfire, Patch Adams, and many other characters. Though he started out in Comedy, he made a big splash in drama and crime thrillers as the bad guy. Though He was labeled as "The New Bob Hope" , I saw him as more of a Richard Prior, Charlie Chaplin,Jackie Coogan, and Red Skelton all wrapped into one person! His idol was Johnathan Winters, who passed away just over one year ago.

Though starring in dramatic roles was new territory for him at first, he excelled in that genre and seemed to created great chemistry with some of Hollywood's best! There is no doubt that he will be missed by many.

A wild adventure and a big risk!

What Dreams May Come
Buy Now

His demons never stopped haunting him.

Though we know that he had a long history of drug abuse and mental illness, we do not know what really pushed him to do this. Hopelessness can be an awful thing to live with! None of us movie fans know what the effect of losing his idol and friend Johnathan Winters, had on him. Robin was also close friends with Christopher Reeves and his wife, who are both deceased. That was a lot of loss in a short amount of time!

Also, he was also a devout admirer of President Obama, and had great hope that he would "fix" our country and do great things around our world. There is no telling how the disappointment of the president's falling popularity effected the late actor.

His family that is left behind!

Robin was married with 3 children. His current wife is reportedly devastated and has asked the media for privacy. It will be, I am sure very painful for those who were close to him, to see coverage on T.V. But this is the type of story that will not go away any time soon. 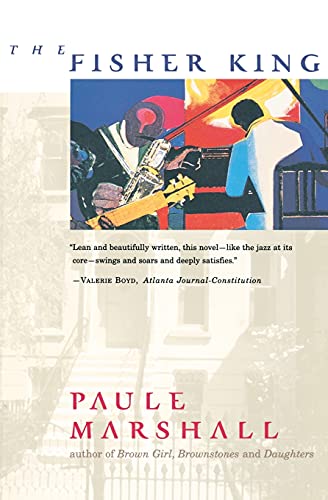 Other sites about Robin!