Who's the #1 DC Comics Superhero

Here's the Top 10 Superheroes from DC COmics. See who's number one and leave feedback on who your Top 10 list would be.

You can also check out the Top 10 DC Comics Villains.

Robin, aka. the Boy Wonder, first appeared in the Detective Comics #38 (April, 1940). Robin is best known as being the sidekick to Batman.

Hawkman first appeared in Flash Comics #1, published by All-American Publications in 1940. Symbocially known for his hawk costume and large weapons.

J'onn J'onzz first appeared in Detective Comics #225 (November 1955). He was teleported from Mars to Earth. Became a founding member of the Justice League. Had super strength, speed, telekinesis, and shape shifting.

Green Arrow, aka Oliver Queen, was a multi-billionaire by day and crime fighter by night. He first appeared in More Fun Comics #73 in 1941.

Flash first appeared in Flash Comics #1 in 1940. He is best known for his super speed. Flash gained his powers through an explosion in his science lab. 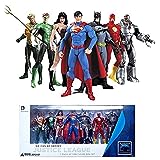 Aquaman first apppeared in More Fun Comics #73 (Nov. 1941). He was the King of the Sea with powers that allowed him to communicate with every underwater creature. 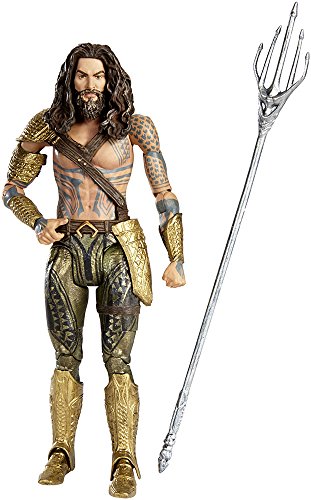 Batman first appeared in Detective Comics #27 (May 1939). His original secret identity was Bruce Wayne and multi-billionaire. He hails from Gotham City and sometimes teams up with Robin. Also known as the Dark Knight.

Superman was first created in 1932 but didn't appear in comic form until 1938 (Actiion Comics #1). Superman was from the planet Krypton and became the greatest savior for mankind. He has such powers as superstrength, speed, flying, and shoots laser beams from his eyes.