10 Cover Songs You Thought Were Originals

I have a soft spot in my heart for cover songs. Hearing how the same source material can evolve into wildly different interpretations is amazing to me. Imagine how surprised I was to learn many songs I thought were original hits turned out to be covers of someone else's song!

Here are ten songs you probably thought were the originals, but weren't.

"Always On My Mind" - Willie Nelson

It is safe to say that the classic version of the song "Always On My Mind" is the version performed by Willie Nelson. His version of "Always On My Mind" won the Grammy for Best Male Country Vocal Performance in 1983. Songwriters Johnny Christopher, Mark James and Wayne Carson Thompson won the 1983 Grammy for Song of the Year and Best Country Song.

Many artists have had chart success performing "Always On My Mind" over the years. Elvis Presley's version was released in 1972. It peaked at number 20 on Billboard's Hot 100. The Pet Shop Boys covered it in 1987 and it reached number 4 on the Hot 100.

The first version of "Always On My Mind" was recorded by Brenda Lee in 1972.

"Always On My Mind" - Brenda Lee 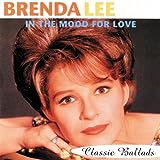 Always On My Mind
Buy Now

"Always On My Mind" - Elvis Presley

"Always On My Mind" - Willie Nelson 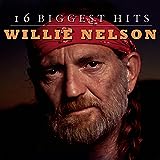 Always On My Mind
Buy Now

"Istanbul (Not Constintinople)" was an early hit for the alternative act They Might Be Giants. Most of their songs are short and quite quirky, as is this one. It's no wonder many listeners assumed the song was an original they wrote. In fact, "Istanbul (Not Constintinople)" was originally recorded by the Four Lads in 1953. The original version hit #10 on the Billboard Hot 100.

"Istanbul (Not Constintinople)" - The Four Lads 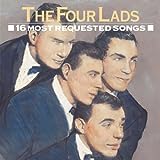 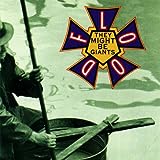 Thelma Houston's version of "Don't Leave Me This Way" was one of the best known disco songs of the 1970s, topping both the Billboard Hot 100 and Soul Singles charts in 1976. However, it was originally released a year earlier in 1975 by Harold Melvin & The Bluenotes, featuring Teddy Pendergrass on lead vocals. Their version was a hit disco track, reaching #3 on the Billboard Disco Charts.

In 1986, the Communards also covered "Don't Leave Me This Way". Their cover version hit #40 on the Billboard Hot 100, but topped the UK Single Charts.

"Don't Leave Me This Way" - Harold Melvin & The Bluenotes 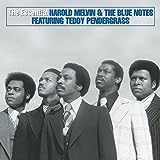 "Don't Leave Me This Way" - The Communards

"Always Something There To Remind Me" - Naked Eyes

"Always Something There To Remind Me" 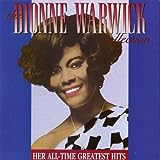 (There's) Always Something There to Remind Me
Buy Now

"The Tide Is High" - Blondie

"The Tide Is High" 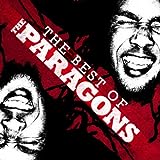 The Tide Is High
Buy Now 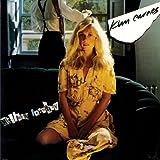 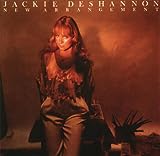 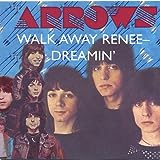 The song "Alone" was first recorded in 1983 by I-Ten, then performed by John Stamos(!) on his TV show Dreams in 1984. Heart released their cover of "Alone" as their first single from their album "Bad Animals" in 1987. Heart's cover version of "Alone" ended the year as the #2 Billboard single for 1987. 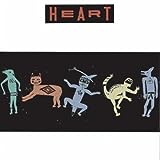 Gloria Jones recorded the song "Tainted Love" in 1965. The song was relatively obscure until it was popularized in the 70s UK Northern Soul scene. Soft Cell decided to cover "Tainted Love" and their 1981 cover version reached #8 on the Billboard Hot 100 the next year. 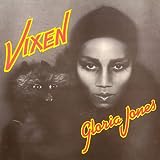 Toni Basil's hit song "Mickey" was actually a re-titled cover song. This song was originally called "Kitty" and recorded by the UK band Racey in 1979. When Toni Basil decided to perform a cover version of the song "Kitty", she changed it from "Kitty" to the male name "Mickey" after Mickey Dolenz of the Monkees. Toni Basil's "Mickey" hit #1 on the Billboard Hot 100 in 1982. 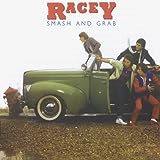 Knew These Were Covers?

How many of these did you know were cover songs?

Cover Versions Or The Original Recordings?