Reality, The Internet, & The New Scope of Celebrity 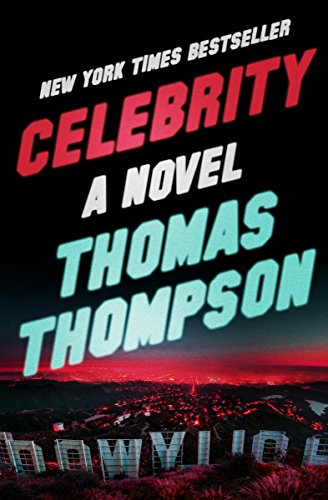 Rethinking Narcissism: The Secret to Recognizing and Coping with Narcissists
Buy Now 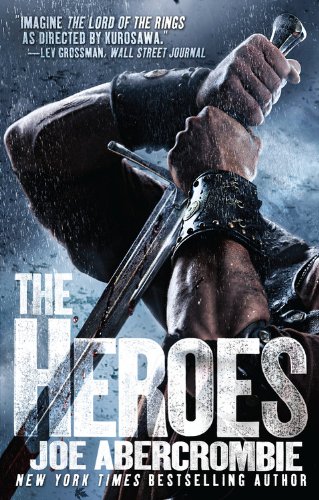 
What is a celebrity and why do we care?

The word celebrity itself come from the Latin root celeber, meaning mainly three things: celebrated, busy, and often repeated. By this logic a celebrity is anyone who is recognized for their deeds, prolific in their works, or well known and discussed. Those who do things that somehow impact our lives.

Surely it started by looking to the great hunters of the tribe, the original athletes. For it was these early heroes that kept us fed and safe from various vicious beasts. The next to be respected were probably the great minds,. The guy who discovered fire surely had a tons of fans, as well as the dude who figured out that you can strap an animal to a plow and get a heck of a lot more done. Then were the great artists… from the first crude sketch of a horse on the cave wall, to the first rough notes of the first campfire song.

There have always been those figures who grow to become admired by those around them, but always for good reason. There are many examples…the Master of the Renaissance, The great Greek philosophers, the warriors of Sparta and Troy, the Revolutionaries who founded America. It’s become the norm to admire countless kings, generals, sages, and saints.

Even in throughout the twentieth century when these practices of reverence and respect turned to frivolous adoration, we still looked to those that had certain remarkable qualities. We just somehow switched our focus from warriors and kings to actors and musicians.

If you were to ask someone today who the biggest celebrity in the world is, they would probably say the name of some pop star singer, or actor. However if you were to ask them how that person has influenced their life what would they say?

It seems that slowly over time our standards have slipped…or fallen off completely. Sure we all enjoy music and movies but they used to be considered art forms. I have a hard time trying to think of a very recent mainstream film or album that has made me think differently. Just finding one that stimulates any brain patterns at all is a challenge. If there is the odd spark of genius among them it’s rare, and sadly what usually happens is that “product” is milked for all it’s worth, spun off into sequels, or imitated to death. Any machine geared towards discovering talent only exploits it.

Turn on the television any day of the week and you are bound to see a new crop of what I will call “manufactured celebrities”. It’s like Andy Warhol said , everyone gets their fifteen minutes of fame. But does everyone deserve it? A better question, is there a point to it? When you do become a celebrity is your life any better? Most celebrities are tormented by fame, dying for normalcy, gasping for air.

What the industry dubs “reality entertainment” is neither. Invariably they take a bunch of so called normal or average people and put them in totally un-realistic situations and tell them to be themselves. What ends up happening is the people are usually not normal, some even seem mentally disturbed somehow, and they all lie and act fake. After a series of loosely scripted stunts someone gets some prize, usually money, though sometimes it‘s love, and sometimes it‘s fame itself. If you lose, it’s okay because if you are remotely interesting you will get your own show later.

Of the so called reality shows that are mildly true to life many of them are disturbing, especially the trends they seem to create. Extreme this, Most Dangerous that, When whatever Attacks! Hate your body? Get plastic surgery for free with fame on the side. Do you have a whole hoard of kids? Show the world what your gigantic family is like! Medical oddities? Sign up today!

Then there are the instructional ones; anyone with an interesting job building, creating or decorating anything can get a TV show. Or you can tell people what to do like how to train their dogs, raise their kids, how to dress, how to eat, how to treat their family…
If you do happen to be an inventor or discover something brilliant, get past the hoops of proving you created it and manage to convince people you aren’t scamming them. You still have to find a way to have it manufactured at a cost that competes with all the cheap imitations that will be out as soon as your idea catches on.

Can’t seem to achieve fame legitimately? Just do something horrible, the media loves that. You’ll reach infamy in no time and this is almost as good as the real thing, right? It’s not as easy as it sounds though since it’s getting kind of cliché. You can’t just flash your crotch, smoke crack, or screw on camera to get noticed anymore. We are talking mass murder, baby killing, people and animal torturing madness. Or you could spread some kind of pestilence, that seems to be all the rage these days.

Even our world leaders and political figures have fallen from the pedestal they used to stand upon looking down. Why should they be when they stand in front of us and lie and smile. Never intending to live up to their promises, because they can always change the script later. Sure there has always been political satire, but nobody seems to be pulling any punches anymore. Even the cartoons and comedy shows seem more honest then the news. It seems the true reality that everyone is waking up to is the manipulation that has always been happening since media began. Industry is failing… look it’s a cute puppy!

Our current president even used internet hype to further his campaign. Yeah, that seems cool, like he really wants to connect with everyone as regular people. Yet at the same time he’s now been in office for over 100 days and can’t say for sure if he approves of torture. (though it seems obvious that he likes torture because reality shows still exist.)

In this new world of communication, our scope of celebrity is expanding. At the same time the newspapers are failing, and television ratings drop lower and lower everyday. The oft spoke of person might be you, or your mom, or the girl next door with a guitar, and a cheap camera. It’s Everyday Life 24/7 and though we are all connected are we any closer? Not really… nor are we any further away if we use our logic. Even the story of Paul Revere turned out to be not entirely true in the end, and revere is the root of reverence...As always we can’t invest too much in the personas that people take on in the public eye. It’s up to us to find what is reality in EVERYTHING in the world. Because the girl next door with the guitar and cheap camera might be a guy, or a whole film crew pretending to be real.