It's been held every September since 1972, starting on a Wednesday and lasting through Sunday. It's always scheduled to include the 3rd Saturday in September.

The festival is famously as much about the community of festival-goers...

What is the Walnut Valley Festival?

Well, you could call it any number of things and you still wouldn't quite capture what Winfield is.

It's a folk music festival, a bluegrass festival, an acoustic music festival, the National Flatpicking Championship, as well as national and international championships for several other instruments, workshops, a craft fair, the "Land Rush" for camping sites, and the best midway food around.

The festival attracts 10,000-15,000 people each year to the county fairgrounds in this small college town in southeast Kansas.

But, of course, the essence of Winfield IS the music. It's not just bluegrass, but you'll find old-time bluegrass AND progressive bluegrass. And it's not just folk music. In any given year, you'll find cowboy music, Celtic music, old-time country music and music that defies being slotted into any conventional category.

Newcomers to Winfield are always amazed at the caliber of performer that Winfield attracts--John McCutcheon, for instance. Really--John McCutcheon in Winfield, Kansas?! And he comes back year after year, an important part of the Winfield family. 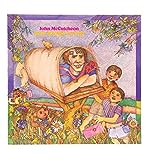 Mail Myself to You
Buy Now

How to get to Winfield, Kansas - ... and the Walnut Valley Festival 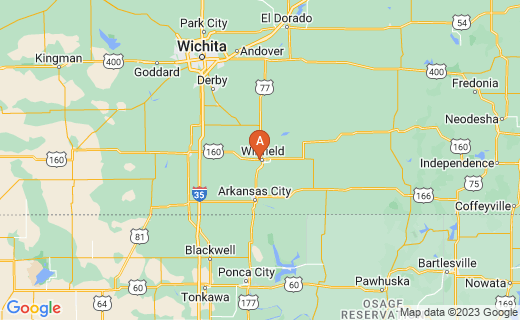 Tom Chapin's another great example of a performer that you wouldn't expect at a smaller venue like Winfield. And he returns, year after year, performing with John McCutcheon and doing his own shows--a big part of the Winfield community. 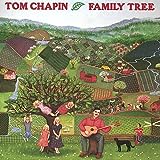 According to wunderground.com, the typical temperature range for September 18-22 in Winfield, Kansas, is 69 degrees - 89 degrees.

Veteran Winfielder's know to bring clothes for sunny AND rainy. Just from my own experience, it sure seemed like it rained a lot more than 25%! Throw in a rain slicker and mud boots--you'll be glad you did!

Ever Been to the Walnut Valley Festival?

Comments about the Walnut Valley Festival