Genealogy is the study of your unique family history. It is a personal record of your ancestors -- Who they are, when they were born and where they lived, who their children were and who they married, and where you belong in your extended family tree. It is basically the study of ones ancestry, family history and lineage.

Ancestry refers to a person's ethnic origin or descent, "roots," or heritage, or the place of birth of the person or the person's parents or ancestors before their arrival in the United States.

Researching one's family history has become one of the world's favorite hobbies.

With today's technology it has become quite easy to trace ones family history with research and vital statistics. Making it possible to do right from home.

People all over are researching and placing there family trees online. It is amazing how much information on ones family tree has already been searched and is available online.

There are many resources available to research a family history.

One never knows where ones search will lead...

As I was searching my Van Winkle family roots I found that the first Van Winkle was actually named Jacobse Wallengen Of Winkle or from Winkle....the word of or from is Van

The Van Winkle Family name originated from Winkle, Holland, Netherlands. The word "Van" Winkle actually means, "From or Of Winkel." Being that the Dutch did not use surnames, they would use their given name, followed by their father's given name. Jacob Wallings, means Jacob son of Walichs. When the Dutch came to America around 1630, they used various last names.

From researching family records, It has been found that, Symon Jacobse, is the third son of Waling Jacobse. Waling Jacobse (or Jacobse Waling) was the first to make Van Winkel a surname. Jacobse was among the early settlers of New Netherlands. The date is not fixed with any certainty, but the existence of two early maps, and an inventory list of farm animals from the Killean van Rensselaer records, confirms that Jacob arrived prior to 1630. He was known as Jacob Walingen in Holland, and sometimes as Jacob van Hoorn (Jacob from Hoorn)in New Amsterdam. He was Jacob Waelingen in Rensselaerwyck. "Walichs" is found in the early records of Holland and is also the version found in the heraldry book which describes the Shield which is attributed to the family. Walich (Van Winkle) Arms

When filling out his paper work. He wrote..Jacobse Wallengen Van (of) Winkle

Because of what he wrote on thee application, when he arrived in America..they (authorities ?) or because of the way he wrote it , he was then known as Jacobse Wallengen Van Winkle.

There have been a couple of books written on the History and Genealogy Of The Van Winkle Family...

This is just one branch of my family history, and many more to explore, and each branch interesting in its own right.

What Is A Family Tree

A family tree is a genealogical chart that shows the ancestry, the descent, and the relationship of all members of a family or other genealogical group.

Follow the link to get your own FREE Family Tree Templates

There are many tools available to aid in creating your very own family tree.

Once you have created your family Tree , you will be able to add vital information to each individual, such as, birth and death dates/places, marriages, children, medical information, burials, cemeteries, military records or information you have obtained. You can include any stories or notes on an individual as well.

Oh what a tangled web we un-weave.

Where should I start?

If you have decided that you would like to start your family tree..The best place to start is with you.

You, your parents, your siblings.

Your Maternal and Paternal grandparents

Where were you born..where were they born.

Talk to your oldest living relatives. They may have some valuable information to share.

Death records and cemetery (find a grave ) is a great place to search.

The cemetery where many of my ancestors were buried was destroyed by fire. Most of the headstones were destroyed and have been replaced with new ones.

The Story Of Cynthia Ann Parker

Quanah Parker And The Rise And Fall Of The Comanches 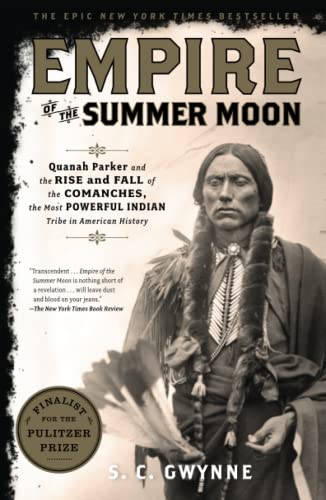 Empire of the Summer Moon: Quanah Parker and the Rise and Fall of the Comanches, the Most Powerful Indian Tribe in American History
Buy Now

ALAMOGORDO NEWS - April 29, 1905 - "DOUBLE KILLING NEAR WEED" - Wash Parker Waylaid and Murdered by Tom Gentry......Sheriff Phillips received information Thursday of a Killing near Weed, Sunday. Sometime Sunday, the 23rd, a man by the name of Tom Gentry waylaid and murdered R.W. Parker, a highly respected citizen of that vicinity. The motive of the murder was robbery, as the evidence show. Lee Green, deputy sheriff of Weed precinct, organized a posse & started in search of the murderer. He was trailed & overtaken. He opened fire on them & came near shooting one, then he opened fire on the deputy sheriff direct. Then the officer shot and killed the murderer...... From all the information we can get about the killing of Gentry by Deputy Sheriff Lee Green, the officer acted in self defense while trying to perform his duty. Anyway, from the facts in the case, Gentry needed killing and Mr. Green saved the country a lot of expenses by killing him.

ALAMOGORDO NEWS - May 6, 1905 - Roswell, May 3 - Wash Parker, who was killed last week in the Sacramento Mountains, had deposited his money in the First National Bank here & his murderer secured very little if any cash. Parker was here on April 21st, sold his mohair for $700 & left for home. It was supposed that he had the money on his person when he was waylaid & killed.

Wife found him at gate of home place after horse and wagon came to house without him. It appeared he had gotten out of wagon, opened gate and started to get back in wagon when he was shot in the back.

Wash and Lora Belle had 6 children.

was just a young American girl , when she was captured and kidnapped at the age of nine by Comanche warriors , who massacred her family’s settlement. She was adopted by the Comanche and lived with them for 24 years, completely forgetting her European ways. You can read all about her here:

It has been told that after her first husband, John Worley Hatley, died and Deida was living alone with her small children, the Indians would come around their home during the night and Deida would stuff cloth and paper in all the cracks so they couldn't see inside the home and she would hold her hands over her children's mouths so they wouldn't be able to make any sound that would make the Indians aware of them being there.

After Robert Parler left his family in Weed, New Mexico and moved to Arizona, Deida and her daughter Leona, lived with Deida's daughter and son-in-law, Fronie and David Lewis

The joy of genealogy and family history

Unofficial Guide to FamilySearch.org: How to Find Your Family History on the Largest Free Genealogy Website
Buy Now 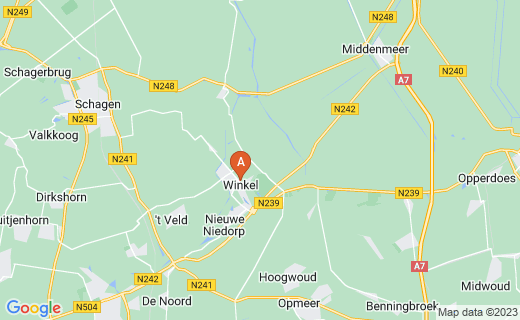