The Origin Of Names

Everything has an origin!

1 Corinthians 11:12 says: “For as the woman originates from the man, so also the man has his birth through the woman; and all things originate from God.” And one of the things that all people and places have in common is "names" Exodus 3:14-15 says: “God said to Moses, “I AM WHO I AM. This is what you are to say to the Israelites: “I AM has sent me to you.”

God also said to Moses: “Say to the Israelites, The LORD, the God of your father – the God of Abraham, the God of Isaac and the God of Jacob – has sent me to you. This is my name forever, the name by which I am to be remembered from generation to generation.”

And from generation to generation is also passed down a surname also known as a last name or family name. One of the very first cultures to adopt the use of hereditary surnames was the Chinese. In Europe, they were used until the 10th or 11th centuries AD in Venice.

Everything has an origin as well as our names. The curiosity of knowing where our name comes from is found among most people. Some people will try to look at least for the definition of their names. This happens because of the importance that our names have since the influence in us even affects what we do in life. It is interesting that by the time people are 4 months old, they will recognize their own name.

Where does your name come from?

The place where a person came from also became a way to distinguish one man from his neighbor, as well as If they lived near a stream, cliff, forest, hill, or other geographic feature, this might be used to describe them. Examples of these are: Atwood, Eastman, Westwood, Brooks, Churchill, Paris, etc.

Does your last name come from a geographic surrounding or location? Find out in the link under the earth picture.

Last names derived from a father's name are called "patronymic" and when they come from the mother they are called "matronymic". Such names were formed by adding a prefix or suffix denoting either "son of" or "daughter of." Examples of this would be: Johnson (the son of John) or MacDonald (son of Donald).

Here in Puerto Rico we use both last names because we honor our father and mother. The man is the head of the family and it will be used as the first surname, but our second last name which is our mother's will always be written. Women in Puerto Rico do not use their husband's last name like in the USA. 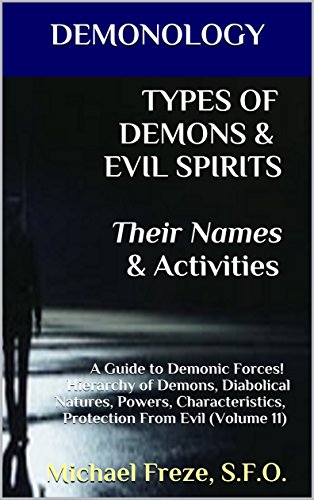 Surnames derived from a physical appearance or other characteristic based on personalities are thought to have originally evolved as nicknames during the Middle Ages. Examples:Strong, Black, Broadhead, Baines, Goodman, Armstrong, etc.

Wherever your name comes from it defines your origin and the best of it is that you could change it legally if for some reason it affects your life. Follow these steps I found, making sure you stay with copies of all your records:

Whoever gave you your name, I would bet there is a reason in back of it. I suggest to consider seeking origins and meanings before selecting a name.