Things A Father Should Know When Raising A Daughter

Bernadyn is a writer, blogger, and social media influencer. She writes for various publications while writing for her own blog.

The Thing About Raising Daughters...

Raising children is something no one can really be prepared for until they experience it first hand. The thing about raising daughters, specifically for dads, is that they often require more mental preparation!

This article is dedicated to my husband and all the fathers out there who are a bit nervous about raising a daughter. You have been blessed! Who knows? Maybe you'll be like my dad and will have the opportunity to see another baby girl grow up. The fun (and maybe a few headaches) will start all over!

Put Your Little Girl On Top of the World 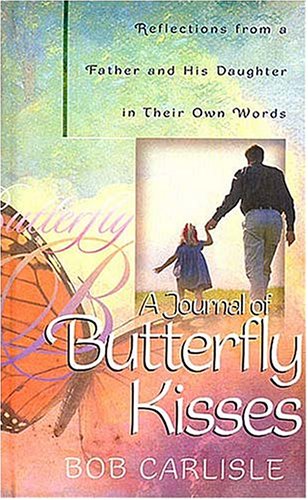 She Will Always Be Daddy's Little Girl

Tips for Dads About Your Little Girls

Here are some daughter quotes from Brainy Quote:

Here are some daughter quotes from Quote Garden: 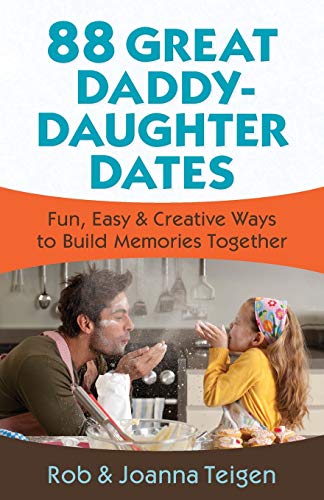 Take Your Daughter to Father-Daughter Dances

Which one do you believe is easier to raise?

Dads, Be Patient With Your Daughters

There was a woman who after having three boys wanted a daughter. She had three heart-breaking miscarriages before it happened. When she went to her appointment to find out the sex of the baby, she decided to leave it as a surprise until the baby was born. When the ultrasound tech asked what sex she would prefer the baby to be, she said girl. She saw the tech smile and a few months later, her wish came true - a baby girl was born. I always feel special when I hear that story because that baby girl was me.

Fast forward two decades later: I was pregnant for the second time. I wanted a boy with my first pregnancy and my son was born. This time, I strongly yearned to have a daughter. I prayed hard for one. Unlike my mom, I chose to find out the baby's sex when the time came. The ultrasound tech typed a big capital "G" on the screen to reveal the baby's gender. I was ecstatic and so was my husband until he realized he would be raising a daughter. He never even had any sisters!

It was odd because my dad felt the same way. He told me he hoped for another boy. I was confused because he had already raised two girls, my sister and myself. Then, I realized that's why he preferred for us to have another boy; he's been there and done that. I guess we traumatized him that bad! He was always more worried with raising us girls compared to raising our brother.

Now, he has another chance to see another little girl grow. He is probably still nervous for us (especially for my husband) about raising our daughter but he may also find it amusing, knowing that on some days, she may test our patience and he will be able to laugh to himself and say, "I told you so!"

How do you feel about raising a daughter? Any tips or special memories unique to raising a girl? Share your comments below!

Check out my blog for posts you may enjoy:

Here are some of my other hubs that may interest you: