The Songkran is the Thai Water Festival/New Year, celebrated by pouring scented water on the elders of the family as a sign of respect and to bring forth good fortune. This is actually the third new year that I experienced this 2013, the first two being the western new year, celebrated at the beginning of every year, and the Chinese new year, celebrated during the first day of the first month in the traditional Chinese calendar which is a lunisolar calendar, meaning they take into account both the lunar and solar phases.

The Songkran, which originates from the sanskrit word saṃkrānti, literally means astrological passage and is usually celebrated from the 13th to the 15th of April of every year. In certain regions in Thailand, the people use this occasion to splash commuters and random strangers with dirty and icky water. I'm just glad there was no water-splashing at the Philippine Thai Cultural Organization (PTCO)'s Songkran Thai Food Gala Buffet two nights ago. But they did pour water on some of their most respected members.

So, enough with the introductions. Let's get on with the food.

For that night's buffet, several well-known Thai restaurants in the country participated. These were:

The chefs for all those restaurants were also introduced at the beginning of the program.

It was a 12-course buffet. The menu included specialties from each of the participating restaurants. I will be listing them down below along with my comments. 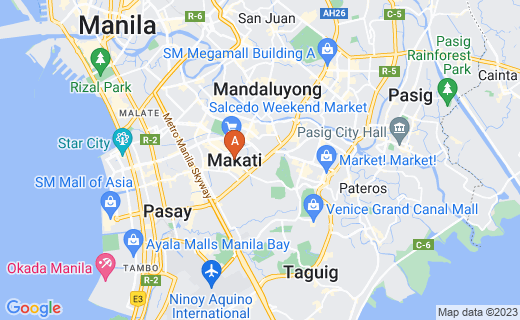 How did I like the food? It was nice. I liked some, I disliked some. It was a bit normal. But the experience was unforgettable. You know, being in a tent full of people who have all (well, probably most of them anyway) lived in Thailand for quite some time, and taking part in their celebration of their traditional New Year was just awesome.

Sometimes I wish our country wasn't so westernized, that we kept some of our traditions intact that we can pass it on to future generations. Would have been nice to have a more unique and quirky celebration of the new year, no?

What's your favorite Thai food or restaurant? Let me know in the comments below. Happy eating!

Which of the above-mentioned thai food items would you most like to try?