After an acquaintance dyed cake batter black unbeknownst to us, frosted it with red icing, cut and served it to us, broke into gales of screaming laughter and rolled on the floor, I thought "Hmmm."

This occurred after he had made a pot of stew with popcorn and pickles in it. Perhaps he actually wanted to be a pop food artist, but would not admit it, because it was not "manly" enough. That was in the days before chef based reality shows. Fighting in the Gulf War was apparently manly and the odd foods were served at a kind of going away to the desert party. Some though this chef wanted to do something so odd and annoying in order that we would not forget him if he did not return. Those of us in attendance began to head for the door.

However, this Persian Gulf inclined oddball brought out a good frying pan and prepared a recipe similar to the one listed below (I have added ingredients over the years.)

It was quite good.

(Oh, did he come back? Yes, and disappeared into the land of OOOOO-klahoma, where elephants stand in the corn fields to measure whether the corn is yet eye-high. Or is that Munchkin Land?)

The Official Elephant Corn Maze of 2000

You can also make a smaller sandwich by using only one bread slice, cut diagonally, to make a half sandwich.

French Toast, Grilled Cheese, and Montecristo Ham and Cheese Sandwiches can be found at elephant-related restaurants and pubs around the world.

The Brass Elephant Restaurant and Caterers closed for business in Baltimore in late 2009, to the consternation if its client. The Cheesecake Stuffed French Toast was just one of the delicacies on the Sunday Brunch menu. The building went on the market in late 2014 for about $800,000.

The Brass Elephant is for Sale 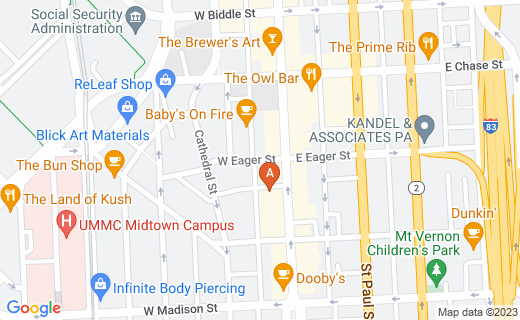