How to Make a Rootbeer Float

I can still remember getting excited as a kid when my mother would make root beer floats. They were a super special treat that we only had once or twice a year, for some reason. When I realized how easy they were to make, it prompted me to wonder why we didn't have them more often. Like, you know, every day. My mother responded by giving me 'the look' and I knew that I'd never be able to talk her into it. But seriously, does anyone not love these? I suppose that there are some people who don't like a good ice-cream float, but I've never met any of them. Of course, these delicious summer favorites don't have to be limited to root beer -- many people use coke, cream soda, grape soda or even orange soda in their ice-cream floats instead, depending on where they grew up and which drink they love the most. Personally, I don't really enjoy root beer by itself, but put a scoop of vanilla ice-cream in there, and OMG! My fave! 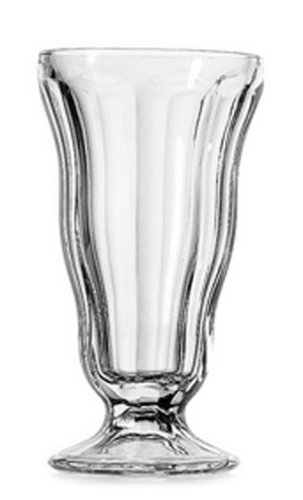 How to Make a Root Beer Float