Spinach has not always been a favorite vegetable in America. It was promoted by cartoons like "Popeye" in hopes of American children following his example of eating the vegetable for strength, with the result that farmers could sell more spinach.

The USA: Fruit and Vegetable Campaigns

A previous set of delicious spinach recipes that use fresh and frozen spinach is located at my article Spinach - Strong, but Not Just for Popeye, along with some fun background about Popeye the Sailor. He was not only entertaining, but also attached to an ad campaign for spinach during World Wat II.

Spinach was the focus of marketing in the US during WWII and bananas took over that focus during the Cold War. Advertising materials for these two campaigns are collectibles now and often worth a sizable amount of money.

Fruits as well as vegetables were involved in politics and after WWII, another aggressive ad campaign developed during the early Cold War. This encouraged Americans to buy and eat bananas with posters headed "Why The Kremlin Hates Bananas!"

Isn't amazing how fruits and vegetables become embroiled in politics and war?

Even so, both spinach and bananas are both full of valuable nutrients and can be delicious in numerous ways.

Spinach at the Savoy

Savoy, a region in France and a portion of Italy that produces its own variety of spinach, are also a popular name for ritzy hotels in the 1920s - 1940s, especially in the movies that featured the Savoy Ballroom in Harlem, NYC.

The name Savoy is still used for upscale hotels and restaurants today. In the realm of leafy vegetables, savoy means "crinkled." This means that savoy cabbage is crinkly and it indeed does have crinkled leaves. It is all-over crinkly.

Spinach comes in three basic varieties. One grows with flat leaves, another has semi-crinkled (semi-savoyed) leaves, and the third is definitely savoyed. Flat, thick leaves make spinach easier to wash and is the kind you'll find in frozen and canned varieties for sale in the marketplace. 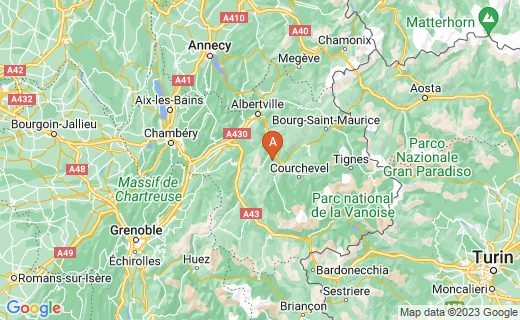 Savoy Spinach and Savoy Cabbage derive their names form a posh, frilly look. In history, the Savoy Ballroom on two continents was a place to be seen in upscale attire.

Growers of the curly savoyed and less curly semi-savoyed varieties of spinach are located largely in the Northeastern and Midwestern United States and in the states of Texas, Florida, Colorado and Arizona.

In Canada, the provinces of Ontario and Quebec are known for this vegetable production as well.

What is savoyed spinach? -- Most easily stated, it's crinkly.

According to "Bon Appetit" Magazine, it is also called "curly leaf spinach."