Who were Henrik Kugler and Emil Gerbeaud?

The Swiss born Henrik Kugler opened a coffeehouse in Budapest in 1858. He soon became famous for his elaborate cakes with fancy fillings. The following recipe illustrates one of the first uses of poppyseeds in a cake and it also utilizes an unusual filling of currant jam.

Kugler later hired Emil Gerbeaud and together they started Café Gerbeaud, which became one of the grandest pastry shops in all of Europe. It should be noted that in Hungary, restaurants can’t sell pastries. At best their menus might include some strudels or sweet noodle desserts.

There are several different versions of this cake around, but I have based this recipe on one given by George Lang because his recipes are usually the most authentic. His recipe calls for breadcrumbs instead of flour and I like to use Panko breadcrumbs.

Some other recipes call for different fillings, but I prefer the original currant jam filling. As a boy, I used to pick the currants from several small bushes in our yard and my mother would make them into Jam. I am still very fond of current jam.

4 Oz. of Butter at room temperature (plus 1 tablespoon to grease the pan)

½ Cup of Currant Jam to spread on the bottom layer

Another Recipe for Kugler Torte 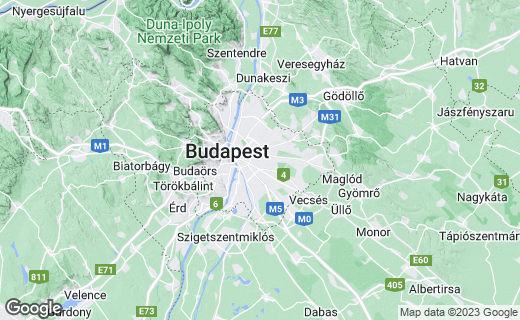