Maren has been known to bend an elbow and savor wines and brews. Learn about her discoveries in adult beverage-land.

God Wants Us to Be Happy...

Breweries with Pubs in PA

Pennsylvanians love their beer and pretzels.

Understandably, the south-central pretzel haven area of the state offers, in addition to those pretzels, great pubs associated with microbreweries.

Stoudt’s sits on the eastern edge of Lancaster County and may be the most well-known, due to a set of shops antique spots, grocery, and restaurants gathered there in a “village.” Furthermore, it holds widely publicized festivals and Oktoberfests throughout the year.

Stoudt's pub menu is full of seafood and munchies. Oysters, stuffed potato skins, sausage dishes, burgers, and steaks and sandwiches made with their own artisanal breads grace the menu. It also has a creamery which produces artisanal cheeses. The most intriguing menu item: how about a crab calzone?

Stoudt's special events throughout the year:

The ticket includes 4 hours of sampling, a buffet, live music,
souvenir glass and a free shuttle to and from select local hotels. 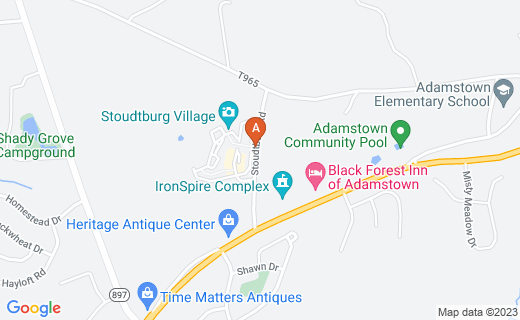 The village with the pub.

Traveling a tad west of center city Lancaster, one finds this pub on the edge of the Franklin and Marshall College campus. (How propitious!)

The brewery started in the state of Delaware, but expanded the pub venues selling its brew from its original one in Newark, DE to locations in Pennsylvania, New Jersey and Delaware.

“Iron Hill Brewery & Restaurant is a privately owned company that produces distinctive, full-flavored handcrafted beers, accompanied by inspired yet informal New American cuisine in a comfortable, casual atmosphere. The goal has always been to produce food and beer that is fresh and inspired, consistently crafted and presented by a knowledgeable and courteous service staff.”

The Iron Hill menu is very upscale and geared to professional clientele with bisques, gluten-free dishes, dishes with salmon, goat cheese, quinoa, mussels, and hummus. Anyone desiring a more plebian food sauch as chicken wings or a cheesesteak will need to take it presented in an egg roll. There are also gourmet burgers, wraps, and hearth-baked pizzas. The seafood pot pie is a creative twist a Pennsylvania German favorite - chicken pot pie. 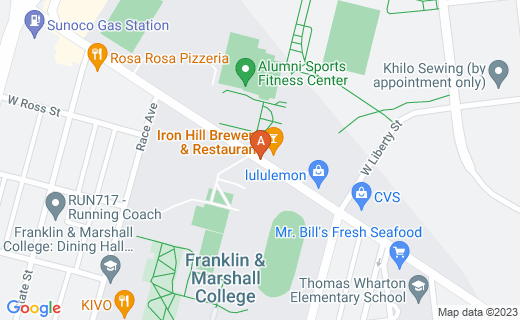 Mix with the college kids at this pub.

The Tap Room is the pub location, situated in the heart of downtown Lancaster. Although small batch brews are made there, the main brewery (Springhouse Brewing Company) is in a barn in Conestoga, PA.

This dual site operation is a combination which works. The micro-brewed beer made at the Conestoga location is sold at the Tap Room in pints, growler fills, 22 ounce bottles, and six packs.

The brewery has a New Age/Goth sense of humor in naming its brews: Cosmic Monster, Beyond the Gates, Kerplunk, Planet Bean, Atomic Raygun Imperial Red, Diabolical Doctor Wit, and Goofy Foot are some of its offerings. Additionally, one comes with a full ghost story: Seven Gates Pale Ale.

For the hungry palate, soups, salads, and sandwiches fill the menu. Also, one can order wings, pizza, hot dogs, tacos, and occasional enjoy a pig roast with beans and chips. For entertainment, shuffleboard and Zoltar are available.

The Tap Room - the FUNKY one 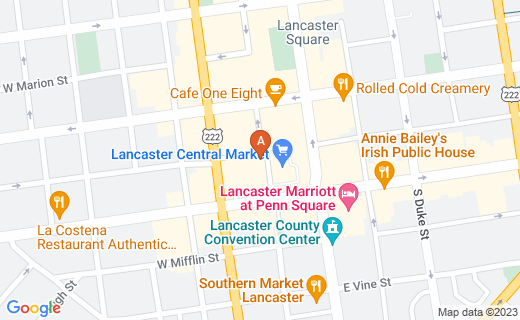 On the eastern end of town, the Lancaster Brewing Company brewery and pub reign. (Its location is almost the mirror of Iron Hill on the west side.) Locals call it "LBC," which irrevernetly links it to the nearby Lancaster Bible College.

The casual restaurant is somewhere between neighborhood bar and the Hill in its offerings. More accurately, it has it all. The eclectic menu includes tuna ceviche, white chili, steaks, ribs, salmon, and hand-tossed pizza. One can order portabella sliders and chicken wings, fried calamari. Bratwurst and Reuben sandwiches, burgers (including lamb burger and black bean burger.) 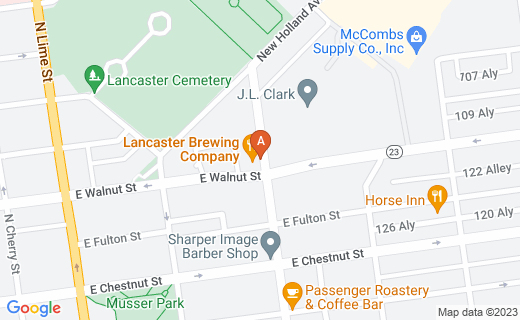 Convenient to other shopping in Lancaster. 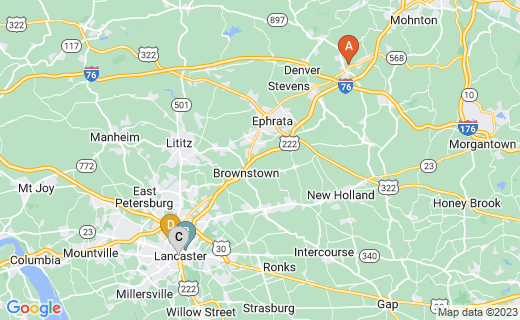 If you desire hitting these fine drinkeries, even though most are close to each other: your safety is important. Enjoy your pub sampling and remember to hire a taxi or use Uber/Lyft or a designated driver!