What are Split Peas?

Whenever my mother baked a ham, she would save the bone with any meat that was hard to remove and she would make either bean soup or split pea soup. She always used the green split peas because they were more flavorful and less starchy than the yellow ones.

However, you don’t have to have a ham bone. You can use eight ounces of ham or bacon cut into small pieces as long as they have a decidedly smoky taste. The recipe, which follows, assumes that you have a leftover ham bone.

Originally, I always followed my mother's practice of adding potatoes and a few carrots. Then one time, I only had frozen carrots and peas and that worked fine too. The next time, I had a package of frozen mixed vegetables and that worked even better. Finally, I decided that the potatoes were a little too mushy so I started adding small homemade egg dumplings instead of potatoes . I like that even better.

I have provided my mother's basic recipe but feel free to experiment with it . Good food is like good jazz. It is best when it is never done exactly the same way twice. Lately, I have been making my mother's split pea soup with just bacon and homemade egg dumplings and that is easy to make and tastes great.

1 Leftover Ham Bone with some meat left on

1 Carrot trimmed, scraped, cut in half lengthwise and sliced into ¼ inch slices

This is hearty soup and we often ate it by itself with just some fresh baked bread or rolls. You could also add a sandwich such as a grilled cheese or a Monte Cristo.

How to Make Split Pea Soup with Pictures

North Central Wisconsin where I grew up. 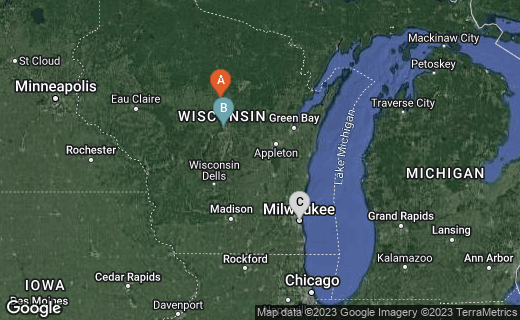 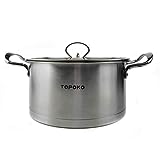