My very good friend invited me for tea..

As we were sipping our tea and enjoying the delicious muffins that she had prepared . I asked her if I could have the recipe. She went to her vintage recipe file box that she leaves sitting out on the counter, pulled out the following recipe for Orange Nut Muffins. We laughed at the recipe card as it was so old, yellowed and stained..

Interesting thing was that at the top of the card it said :

The Orange - Nut Muffins served in the tearooms of the Buffum's Department Store chain in the Los Angeles area are a delicious treat...

We also laughed about the fact that there were no paper liners used in the recipe,instead, the batter was spooned directly into the greased muffin pans.

It turns out that :

During the 1950s, the paper baking cup gained popularity as U.S. housewives purchased them for convenience. Their flexibility grew when bakers realized that they could bake muffins as well as cupcakes in the baking cups.

It appears that Paper liners have been around longer than we have.

Speaking of muffins....I guess I am not the only one that thinks the top of the muffin is the best part..... Just discovered this new invention..Okay well maybe it's just new to me.....but it is a nifty idea just the same....And I am placing my order for one of these.....I wonder what my friend will think when I invite her over for tea and only serve the top of her Orange Nut Muffins.

Well it seems you can now buy a Muffin Top Tin...

Bake the best part of the muffin...the top! Each OvenStuff Non-Stick Six Cup Muffin Cap Pan is coated with a DuraGlide Plus non-stick coating inside and outside of the pan. The DuraGlide Plus finish allows muffin tops to slide out of the pan easily while making clean up a snap. The heavy weight steel construction ensures even heating across the pan for ultimate baking results. Pans are dishwasher safe. Proudly made in the U.S.A. 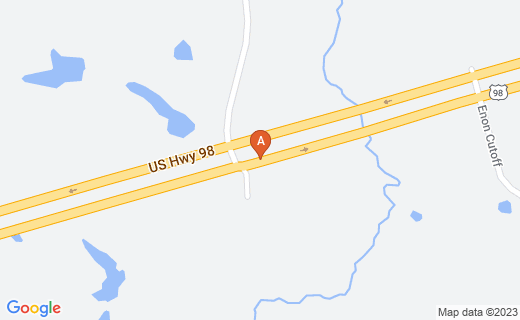 5 stars from 2 ratings of Orange-Nut Muffins