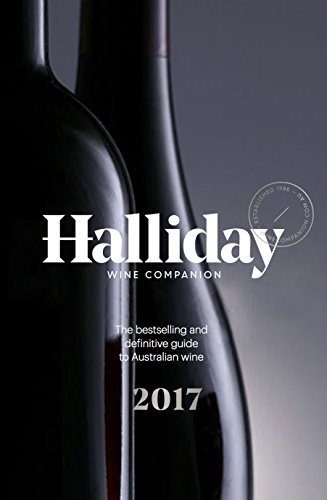 Australia is an important area for wine, with Shiraz and Semillon, as well as good Rieslings, imporant classic varieties. Cabernet and Chardonnay also do well here. There are many regions are located mainly in one location, the southern most area of the country. The southern tip of the Western side is also a great region. Here are the five basic regions of wine growing in Australia, with a little bit about great productive growing areas. The list is not inclusive as there are many to choose from, but three different wine regions are listed for each area.

Tasmania - Located all by itself, the island is south of Australia, and it has a climate all its own. Tasmania wine region includes King Island and Flinders Island. To the right is the Tasman Sea, to the left is the Indian Ocean, and separating Australia and Tasmania is the Bass Strait. Tasmania wine region produces Chardonnay and Riesling, as well as Pinot Noir.

Western Australia - This area is a very small area, compared to the rest of the wine growing regions of the country.