During Summer 2013, the first sail powered delivery of sustainable agricultural goods in many years was conducted by farmer Erik Andrus and his partners along 330 miles of this Hudson River area.

The trade route along the Hudson River was first followed by bands of the Mohawk Nation hundreds of years ago. When fur trappers arrived from Europe, they also used the Hudson. The settlers of the New England and eastern colonies in Americas made ample use of the Hudson for transporting agricultural goods, furs, and game.

During Summer 2013, the first sail powered delivery of sustainable agricultural goods in many years was conducted by farmer Erik Andrus and his partners along 330 miles of this Hudson River area. Traveling about 10 hours per day and setting up farmer's markets in local ports, they traveled between Lake Champlain and NYC until the end of October on a boat that they built themselves.

The Route of the Floating Farm Market 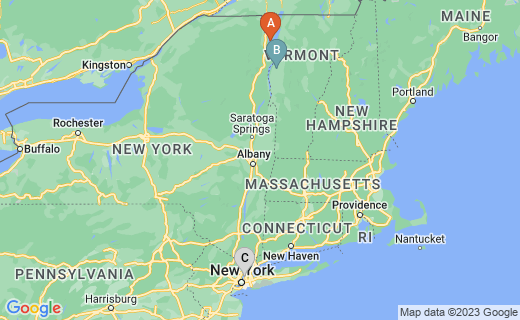 This floating market is the vision of one carpenter-farmer and his family: Erik Andrus in Vermont. He owns Boundbrook Farm and plies sustainable agriculture to produce rice and baked goods.

The wooden boat employed to transport cargo from Lake Champlain along the Lower Husdon River and establish pop up markets along the route carries 15 tons of agricultural products from 35 farmers. The vessel was built from scratch and named Ceres. Mr. Andrus researches Thames River cargo barges like the Thistle and other flat-bottomed vessels before his team constructed and adjusted the Ceres.

Partners in this floating market type of project include a company called Good Eggs, a farmers' association called The Greenhorns, and the Willowell Foundation, which is a nonprofit education entity that promotes sustainability. A Kickstarter program helped fund the first voyage in the summer and autumn of 2013.

The Ceres uses Wi-Fi on board and an iPhone App for navigating the Hudson River.

Andrus and partners plan to add more boats and use additional rivers for sustainable shipment after the 2013 season.

Erik Andrus states that in America, there is likely just one other sail powered food delivery company the Salish Sea Trading Cooperative in Washington. See more about the Ceres at http://www.vermontsailfreightproject.com/about/faqs.html

Some Cities the Ceres Services 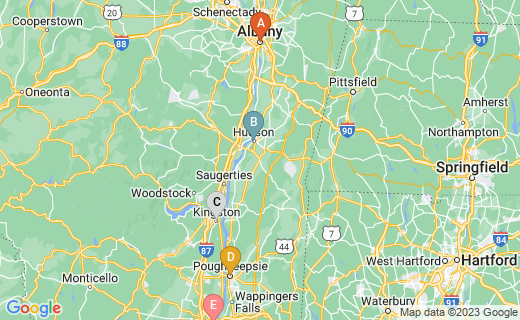 Products Available at the Pop Up Markets

This farm is located outside Vergennes VT, the oldest community in the state. The land on the farm has been used for agriculture continually since before the Revolutionary War. Erik Andrus and his family produce wheat, rice, a variety of bakery goods, and grass-fed beef.

Boundbrook is joined by numerous other farms and orchards in the sustainable shipping project to send local goods down the Hudson River. One interesting farm is called The Mystic Sheaf. Their speciality is einkorn, a single-grain wheat.

Atlantic Holdfast Seaweed produces seaweed from its island base near the Gulf of Maine. All of the seaweed is hand harvested during lowtides of the full moon and new moon each month. Another company harvests sea salt. Still others produce nothing but honey.

When the Ceres and its cargo reach Manhattan, the goods will be delivered by the fun company called Revolution Rickshaws.

Making use of the growing bike-lane system in Manhattan, the pedicab company can deliver up to 550 pounds of freight on one of its large industrial tricycles. This is called a city-freight program that is becoming popular in large urban areas where trucks have difficulty navigating.

The company's pedicabs offer transportation that is different from the bus, subway, or taxi services in NYC. Drivers are fluent in all of English, French, and Spanish. Tours and wedding rides are becoming popular as well. These rickshaws can also access areas in which cars may not go. 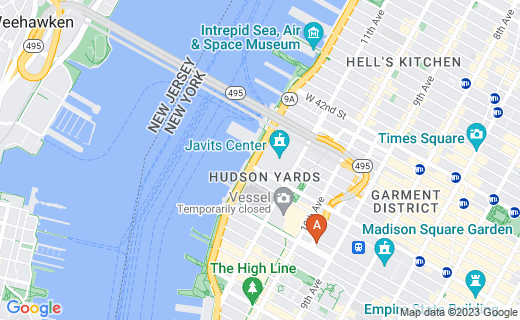 The Good Eggs company delivers farm fresh products in the San Francisco Bay Area and plans to expand south to Los Angeles and east to New Orleans and Brooklyn to join their Manhattan success with the Ceres.

Good Eggs deals only in local groceries in your own locale, taking orders a little like Amazon.com and shipping your order to you. You may also go to a set place to pick up your items. Drivers do not accept tips and home delivery is just $3.99 for the entire order at this writing. 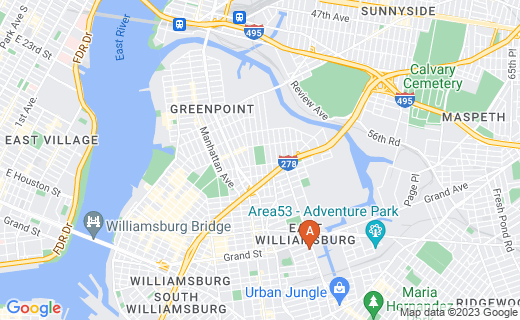