Minecraft is with no exception the best game out there to play to just make the time fly by, Minecraft Story Mode in the other hand has pretty much nothing to support it but humor, yes the story is good so far in episode one, lasting only 1 hour, we now played through episode 2 and to be honest is very disappointing a game that was supported in the making my the original creators from Mojang, keep on reading and maybe you would be to.

Episode one was so far the best it was not very long but since Minecraft Story Mode will consist of Five episodes total, I figured it's still on the OK side of things, episode one started good and very much ended well with the user required for fast button smashing all the way to defeating the Wither with some hilarious moments especially with your pet pigs and friends.

After playing episode two I cant stress this enough that episode one is just to blind fans and new buyers, read on to see what makes episode two so disappointing.

Episode 2 of Minecraft Story Mode still features all the rich humorous lines and its moments but really is this all they had to offer? the story hardly continued facts is you don't even really get to play on episode 2 its only 30 minutes long, that's really not what I bargained for when I bought this, the story don't really continue, you don't really get to play in episode 2 as there are many times you just sit there and click on an option.

It sure doesn't look good in the direction this is going if all episodes are only 30 minutes long after episode one that gives you a total of 3 hours and 3 minutes this include episode one that was 1 hour and 30 minutes long. This is really short and this don't even include the wait periods in between episodes, I don't want to make this worse then what it is but it pretty much seem like it will be a rip off yet only time will tell, it might be longer though I highly don't think so if you consider how fast episode 2 released straight after episode 1.

As you know episode one has a good length to it but episode 2 doesn't, really they might have just added a cut scene and it would have been all the same, episode 2 starts where you left off and ends terribly so in terms of gameplay there is nothing new added.

You still have the option to walk around with the general keyboard keys or clicking with the mouse, fighting enemies is pretty much the same with scrolling down with the mouse wheel to make weapon selections and walking back and forth to attack the enemies on screen pretty much in the same way as many action games on mobile platform for your smartphone.

You still get to craft your items that in no way can be made easier to the player.

Besides the above you get active scenes where you will button smash to complete a task like chopping down wood or collecting dirt blocks, all that's left is the options as you should know the options you make will change your game from episode to episode. 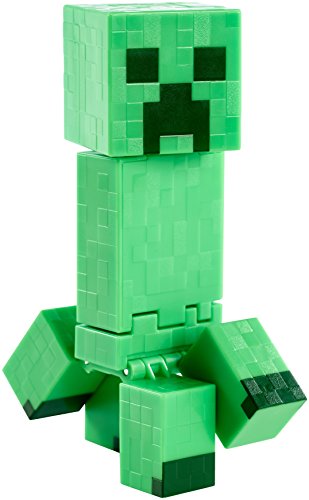 Is it Worth Buying

Probably not, anyway not at the moment, I would suggest giving it some time and wait for the entire product to be finished because really it won't be worth the money if the game falls short on how long you can play and especially now that there is lack of gameplay, then you might as well use the money to buy a proper book for now If your after a good story and it will definitely last you longer than the current Minecraft Episode 1 and 2 that's been released.

At least when you're done finishing that book or multiple books Minecraft Story Mode would have all five episodes released and maybe cheaper, only then can you decide is it really worth buying, to me now I am upset that I didn't wait.