Learn About Far Away Places

Collecting coins is such a fascinating hobby because you can learn about places on the planet that you may or may not ever visit.

By researching the location, you can learn so much about the people from a particular island.

You might even visualize yourself on that island, drinking a cool beverage, under a palm tree.

This could be the deciding factor as to where to spend your next vacation.

Arrange Coins Alphabetically by Country or..

Beginning with the coins from exotic islands, and the letter B...

The Bahamas are a series of twenty-nine islands in the Atlantic Ocean, north of Cuba.

A popular destination for honeymooners and vacationers alike, the central theme of most of these coins from exotic islands is a nautical theme (as would be expected).

Identifying Coins from the Bahamas

In the photo below is a 1966 one-cent coin that is comprised of nickel-brass and has a starfish on the front of the coin.

Another colorful coin with a starfish on the front is a one-cent coin, comprised of copper plated zinc, and dated 1992.

The third coin in the photo has a sailboat on the front of the coin, comprised of copper-nickel and is of a twenty-five cent denomination, dated 1991.

If not arranging coins alphabetically by country, perhaps arrange by metal content or colors.

Coins from the Bahamas

Map of the Bahamas 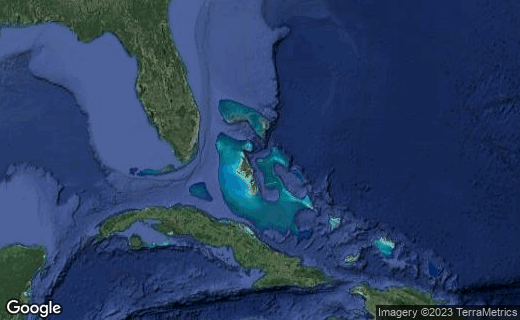 Bermuda is a beautiful island off the east coast of the U.S., in the North Atlantic Ocean.

The weather is semi tropical and it's distance is not far from the East Coast of US.

It is a British territory and is English speaking. I have personally visited Bermuda a number of times and have thoroughly enjoyed the pink sand and friendly people.

The coin on the left is a copper-nickel dime with a picture of the Bermuda lily, dated 1981.

The coin on the right is a bronze penny with the picture of a wild boar on the front of the coin, dated 1978. 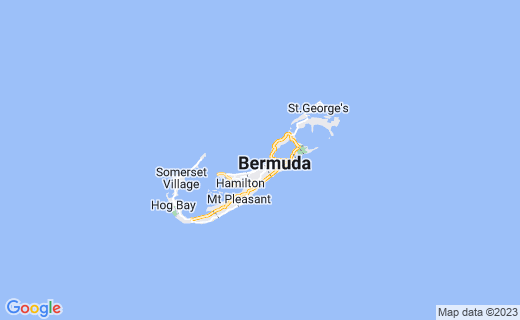 The British Caribbean Islands - Eastern Group consist of the islands of Antigua and Barbuda.

Considered a "twin island nation," they are located between the Caribbean Sea and the Atlantic Ocean.

This twenty-five cent coin shown consists of copper-nickel and is dated 1962. 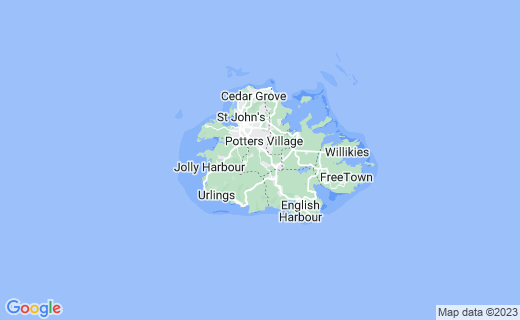 Coins from the Caribbean

Interesting coins can be seen from other Caribbean islands.

The island of Curacao is in the southern Caribbean Sea, off the coast of Venezuela.

The island is best known as Curacao / Netherlands Antilles as it is considered one of five island territories.

What a lovely silver coin!

The Island of Curacao 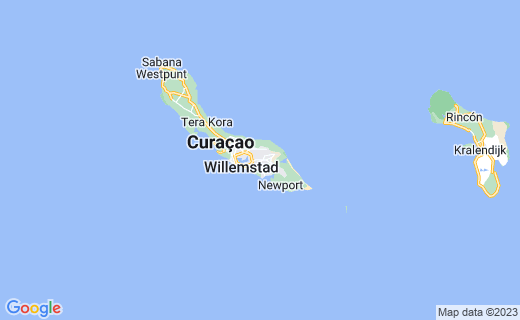 The Island of Fiji

The coin shown is of a native drum, consisting of nickel bonded steel, dated 1990.

All coin photos in this article were taken by the author, Camille Gizzarelli.

Learn About a South Pacific Island

The island of Fiji is an archipelago of three hundred thirty-two islands in the South Pacific Ocean, northwest of New Zealand. 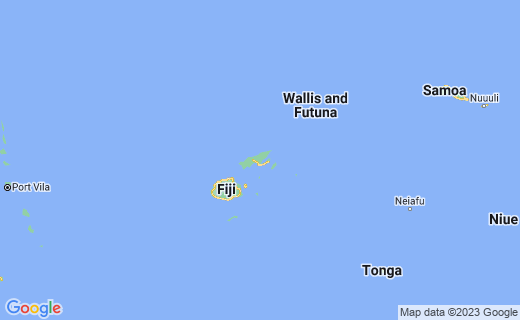 Collecting world coins can be great fun. You can save coins from countries you have visited, buy from a coin dealer, or ask others who have visited far away lands to give you a coin or two.

You'll find coin collecting to be educational and great fun. I recommend owning a book on world coins as that helps with the identification of a coin, its value, and content.

Let me know how this hub has helped you in your pursuit of collecting world coins.

If you have watched the TV show, "Shark Tank" you will hear Mark Cuban speak of his humble beginnings in collecting and selling coins (for a profit) as a child.

Why not introduce your children to the wonders of collecting coins/stamps?

Did you collect coins as a child or as an adult?