Origins of the Teddy Bear

Invention of the Teddy Bear

A world without teddy bears would be a sad world indeed. So when were the first teddies manufactured, exactly? Maybe during the Middle Ages? The Renaissance Period? The Industrial Revolution?

No. Believe it or not, the world's first cuddly toys weren't made until 1902. Germany and America both claim to have made the first teddy bear, and in a way, they're both correct.

In October 1902, a German toy designer named Richard Steiff, working for his family's firm in Giengen, paid a visit to an American touring circus in search of inspiration for a new toy design. There were plenty of animal acts Steiff could have chosen from, but it was a troop of trained dancing bears that stole his heart and gave him the idea for a soft toy possessing the likeness of a bear, opposable limbs, and an upright posture. There had been toy bears created before this, but all of them stood on all four paws, and so were not true teddies.

Steiff sketched out his ideas to present to his wheelchair-bound aunt, who was the firm's founder, and when he explained it to her, she was delighted with his thinking. He began touring zoos in order to get a better, more detailed picture of a bear in his mind. After a while, he had what he believed to be the perfect bear design planned out on paper, and ready for creation. He travelled back home to his aunt, and she set to work assembling the stuffed animals. 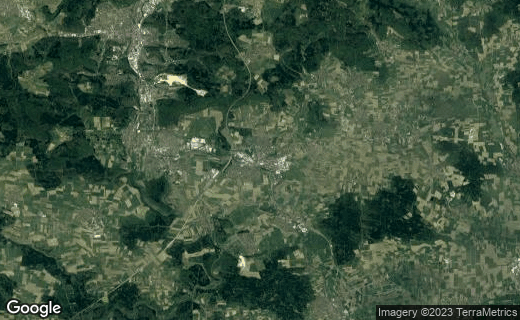 The other half of the teddy bear's story takes place several thousand miles away, in Mississippi. President Theodore Roosevelt had been visiting the state to attempt to put an end to a border dispute, when he decided that he fancied going on a hunting expedition. He was known to be incredibly fond of hunting, and when, after a number of hours he still hadn't managed to capture anything, one of his aids caught a bear cub he noticed wandering through the woods and tied it to a tree. Hoping that the President would make do with this, and not be too irritated with his lack of success that day, the aid brought Roosevelt to the cub.

However, Roosevelt refused to shoot the young bear, as he thought this would be cowardly and not entirely sportsman-like. (Though the aid had clubbed the bear before tethering it to the tree, so he ordered that it be put out of its misery.)

Journalists covering the President's visit soon heard about this, and the cartoonist Clifford Berryman penned a cartoon strip entitled "Drawing the Line in Mississippi," and it was printed in a large chunk of the newspapers. Morris Mischtom )a Brooklyn candy store owner) noticed the doodle, and this was when he was struck with his eureka moment. He had his wife put together a small toy bear with movable joints, which he put in his storefront window along with a copy of the cartoon and a sign reading "Teddy's Bear." The bears sold like crazy, and after a year Morris had enough cash to close his candy shop and found the Ideal Novelty and Toy Co. 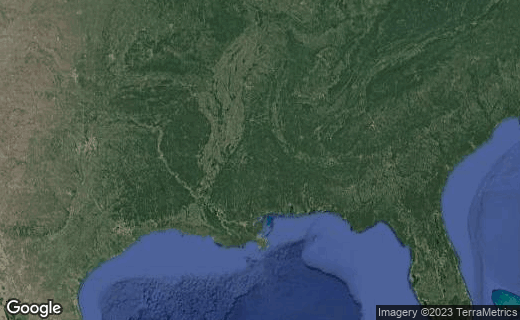 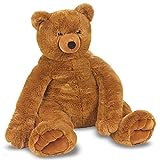 Back in Germany, Richard Steiff had perfected his teddy bear design, and his wife Margarete quickly made a prototype from a material called mohair - cloth fashioned from goat's hair. Steiff set out for the 1903 Leipzig Spring Toy Fair with his bear (or "Friend Petz," as he was now called) in tow. Shocked and dismayed, Richard saw that no one was interested in his teddy bears, and he was sure he would be going home with nothing but a lone stuffed animal. However, you and I know that the idea of teddy bears took off, and took off big-time. Legend has it that just as Steiff was packing up his stall, he was approached by an American toy buyer who examined the bear, and ordered three thousand for his company right then and there.

Within a few years of their invention, teddy bears had become extremely popular all across the world. Steiff redesigned their teddies with a friendlier, less fierce face which would influence teddy bear creation for the next fifty years, and Theodore Roosevelt himself used the bear as his mascot during his successful re-election campaign. American manufacturers rarely exported to other countries, and instead focused on their home market, but Steiff and other competing German firms supplied teddy bears to a host of European countries.

Bear production came to a sudden halt when the second World War broke out, but many new models appeared alongside their jointed cousins when things gradually returned to normal. The most notable of these was designed by a woman named Wendy Boston, who foresaw the demand for machine-washable cuddly toys, now that washing machines were growing in popularity. She created bears that were without movable limbs, but which were still beautiful, and when the concept took off, Wendy's idea was copied by all of the other bear makers.

Bear-collecting was a big thing among adults in the 1970s, and for a while, they were content with modern styles, but when more and more people learned of the teddy bear's history, toy manufacturers decided to release replica classic bears.

Every type of teddy can be seen in the Teddy Bear Museum in England, which was opened in 1984. 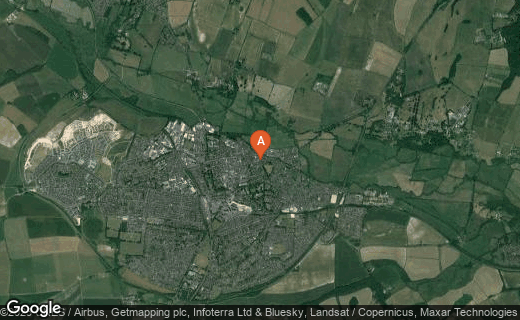 The entire life of the teddy bear has been mapped out in careful detail within the walls of the Bear Museum in Dorset.

You all know who Winnie the Pooh is - that tubby little yellow bear in the snug red shirt. He was created by A. A. Milne, who had plenty of inspiration from his wife Daphne and his young son, Christopher Robin. When visiting the zoo, his son saw a black bear, and was instantly captivated by the animal, which is where Milne got his idea for the Winnie the Pooh book series. Today, the curious little bear appears on everything from bed sheets and clothes to movies and games.

Michael Bond wrote his first book about this furry fellow - "A Bear Called Paddington, in 1958, and soon followed it up with more in the series. In the year 1967, he had made enough money off of the books to quit his job and become a full-time writer. Paddington finds adventure in almost any situation, solving regular problems and helping normal people think of everyday answers. Oh, and it might be important to note his penchant for marmalade sandwiches.

Rupert is a little white bear cub who first appeared in a comic strip in the English newspaper, The Daily Express in the 1920s. Originally drawn by Mary Tourtle, he has since been sketched and re-sketched by many different artists. He was first conceived as a way to win sales from rival newspapers such as The Daily Mail and The Daily Mirror, but the nation have grown so attached to him that he now appears in books and on other merchandise. I believe I had a pair of Rupert PJs when I was younger, actually.

Each year a Rupert annual is released, and each comic strip within is composed of four panels. Like the other bears mentioned, Rupert still has a large following to this day.