Always Hungry? How to Calm Your Appetite

For the majority of my life I've had a rumbling, hungry stomach. I could eat more than 2,000 calories and still feel immensely hungry just an hour later. This was both uncomfortable and embarrassing -- try spending hours in a quiet classroom with your belly letting out loud noises.

It was so bad, I eventually started secretly eating crackers and rice cakes immediately before I had to sit somewhere quiet with people around me. So for a long time I thought I had some sort of problem in my body. How could I be eating all those calories and still feel malnourished?

Well basically, a higher fat diet blunts hunger. Fat tends to slow digestion, so the food stays in the stomach longer. Also, with a high carb intake, there tends to be a lot of blood sugar fluctuations, also raising your hunger. With less carbs, there is less of this!

Of course, maybe you don't want to go as low carb as keto is. That's fine, because there are other diets like paleo or primal which are also low carb. Or you could just lower your carbs without having a defined diet.

So how should your meals look? Well, to give you an idea, I'll show you how my intake changed:

Left: Before keto. Steel cut oats, milk, and a banana. Averaged about 550 calories. Hunger started setting in an hour later.

Right: During keto. Two boiled eggs, avocado, cheddar, and a handful of raw nuts (almonds in this case). About 500-700 calories. Hunger appears up to 8 hours later if I don't eat before that.

Don't get me wrong, my old breakfasts were absolutely delicious, I loved nothing more than very microwaved oats (until they became bread hard) and a sweet banana. However, I love my current breakfast even more -- it's got much more variety and flavor.

Left: Before keto. Wholegrain or multigrain toast with honey and a banana. This gave me a boost in energy for a short while but then I crashed.

Right: During keto. Cottage cheese, cucumber, and a selection of nuts and seeds (almonds and sunflower seeds in this case). Long term energy! Yahh!

These are both dinners while on keto. Left is cucumber, steak with some olive oil (or sunflower, depends on how I feel), and some cheddar cheese. Right is avocado, chicken breast, and feta cheese. Mm!

Basically guys, more fat and less carbs equal less hunger! As I mentioned, I can stay full for hours and hours, even when eating in a big deficit to lean out. This is also why keto is recommended for cutting fat.

Hopefully this has helped and the meals have given you an idea on what to eat for more satiety!

How will you change your diet? 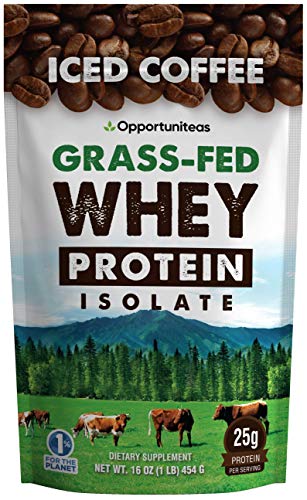