Republicans Were Right About Death Panels

When you have someone using scare tactics and lies to justify their actions, it's time to expose it. America deserves the truth.

Only they were wrong in telling Americans it was Obama that was going to create them.

The Republicans called them Death Panels. Since government control has switched parties. Jan Brewer of Arizona and others have worked to change medical coverage policies on the local/state levels to circumvent those "Obama Care" policies. All at the expense of the American people that can least afford them.

Jan Brewer, Republican Governor of Arizona, has shown Americans just what the party stands for. She and her fellow Republicans cut medical funding to the poor and lower income, making it impossible for them to get the medical aid they need or the transplants that will save their lives.

This Republican party has taken it upon herself to play God with the lives of Americans and use her position to circumvent the Health Care policies that have been put into place, those pushed as "Obama Care" by the Republicans. How sad that American's bought her rhetoric and now they are paying for it with their lives.

A great example; a father of four who contracted hepatitis C was left hoping to live without a transplant that was just a couple of days away because he didn't have $200,000 to pay for his new liver and the surgery to replace it; especially since Jan Brewer cut medical funding for the lower income Americans.

Jan Brewer has become judge and juror on her very own Death Panel. How will her decisions affect you and your family?

Arizona is just the beginning, as other Republicans have also been looking to push similar laws through their states. 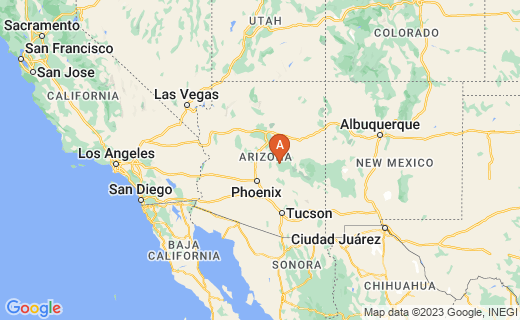