Hoarding - What it Is and How to Help

Hoarding Can Cause Emotional, Physical and Financial Problems

Hoarding is a nagging, persistent preoccupation of thoughts that creates difficulty and anxiety inside a person when it comes to discarding or parting with possessions, both personal as well as items with no intrinsic value at all.

Hoarding is a complex, misunderstood behavior that can show it's face in a variety of different ways. Some people who hoard struggle with compulsive buying, other hoarders over-collect "freebies", such as pamphlets, hand-outs and flyers, while other hoarders are overwhelmed with a compulsion to find a certain item, and will collect as many of that item as possible as long as it is the exact version of the item they obsess about.

Hoarders are most commonly known for their large quantity of items, typically items of no use or value. Newspapers, magazines, bags, boxes, photographs, household supplies, food, and clothing are some of the most commonly hoarded items.

Compulsive Hoarding and the Meaning of Things

Is Hoarding a Mental Illness?

Many people judge those who hoard because of lack of knowledge surrounding the behavior. In actuallity, hoarding is a mental illness that is typically categorized as part of a severe anxiety disorder.

Hoarding is a behavior created by invasive and intrusive thoughts that usually end up having disastrous effects on the hoarder emotionally, physically, socially, financially, even legally. In many instances the loved ones of the hoarder gets caught up in this mess until the person struggling with the hoarding behaviors is able to get help.

Few people realize that hoarding behavior is not a conscious lifestyle choice. In fact, it's a major illness that can seriously interfere with every facet of a person's life. Here are ten facts about hoarding:

The Secret Lives of Hoarders

How to Identify a Hoarder

Hoarding is a mental illness associated with anxiety disorders and traumatic illnesses.

Being able to identify a hoarder is the first step in helping the hoarder recover from the addiction and attempt to lead a normal life, free of obsessive thoughts and behaviors.

Often, the person suffering from the hoarding behavior is either in deep denial, or actually does not have the ability to see the problem that is so apparent to everyone else.

This is why treating a condition like hoarding is a collaborative effort that requires the support of loved ones willing to stand by the person as they work through treatment.

Here is a list of signs and symptoms loved ones can look for in someone to detect whether or not the person has a hoarding problem:

If you suspect that someone you love is a victim of hoarding, schedule an intervention as soon as possible. The longer the problem lingers, the harder it becomes to treat.

Do you know anyone who struggles with hoarding? 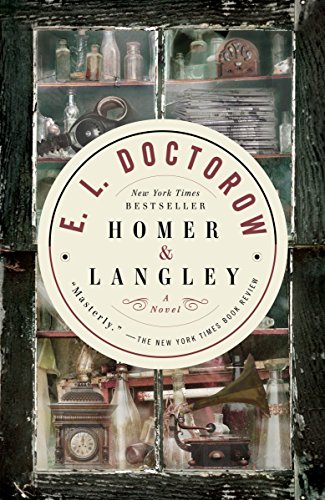 Hoarding cases vary widely in severity from the "casual" hoarder to the "extreme" hoarder. Here are four of the strangest documented cases of hoarding:

Hoarding is Not a Character Flaw, It is a Mental Illness

Dirty Secret: A Daughter's Story About Her Mother's Hoarding 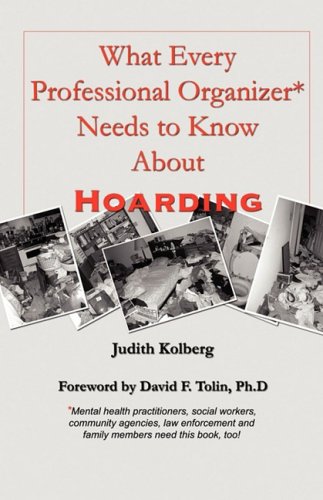 What Every Professional Organizer Needs To Know About Hoarding
Buy Now

How to Help Someone Struggling with Hoarding

Differentiating between people who hoard and people who collect can sometimes be difficult, however this distinction is important. Collecting is a healthy hobby, while hoarding is an unhealthy coping mechanism where people are trapped in a prison created by their own possessions.

Once you identify that someone has a problem with hoarding, it is time to decide how to approach that person so that the problem can be treated. The longer a hoarder engages in their behaviors, the more stuck they become in their ways.

Another aspect of hoarding that makes it so difficult to treat is the denial or complete ignorance hoarders have when it comes to realizing their problem. Because of this, treating hoarding requires an integrated approach that involves the loved ones who are willing to stick by them through the thick and thin of recovery.

Once the hoarder becomes wlling to face the problem, a typical approach of treatment includes therapy, psychiatric treatment, various behavioral therapy techniques such as CBT, DBT and ACT, and sometimes residential treatment to move them into a new environment to promote healing.