Every year, the influenza virus, or the flu, leaves the borders of Southeast Asia and travels to North and South America. About 5 to 20 percent of people are affected by the flu. Often, symptoms are so mild that the affected person hardly notices, and at other times, an affected person may die from flu symptoms. The most deadly Avian Virus, or bird flu, is the H5N1 virus. Over 600 cases have been reported to the World Health Organization from 15 different countries worldwide since 1996. Over 60 percent of infected persons with H5N1 have died. The USA has not been infected with the virus as far as we know.

Why does a Virus Make You Feel so Sick?

Actually, your immune system is what is making you feel sick. Once stimulated by a virus or other invader, your immune system kicks into gear and causes an achy fever, sweating, chills, nausea and vomiting, respiratory difficulty and induces a loss of appetite. The virus's job is to not cause you discomfort; it wants to slip passed the immune system and thrive for as long as possible. A healthy immune system spots the virus and performs distressing but much needed functions to protect the body from the disease.

Wild Birds are Carriers of Most Viruses

Wild birds are born with many of these viruses in their intestines and have an inborn immunity against them. However, when they come in contact with domestic poultry that do not possess the immune bodies, thousands die as the virus spreads quickly. Animals and people who eat the infected chickens or turkeys can catch the Avian Flu. Other animals that usually live close to these infected birds, such as pigs or cattle, can also become infected with a mutated strain of the virus.

How does a Virus Mutate to Humans?

Viruses recreate themselves constantly to adapt and survive in their environment. A virus living among many animals and humans that live close together can mutate almost spontaneously. The pig and the bird meet the person and exchange DNA or RNA and the virus "reads" their code and successfully infects all three species. Viruses are empowered with an evolutionary ability to change in response to changes in their host as well. Viruses are resistant and are unaffected by antibiotics.

How can the Virus Spread to Humans?

Fortunately, the virus cannot spread from human to human at this point and time, although that may change if it mutates. People who are exposed to diseased birds, pigs or other animals can catch the disease from them. Two tigers in the UK were infected with the H5N1 virus after being fed infected chickens. Wild exotic parrots and birds from Southeast Asia have been smuggled into Europe by poachers and have been stopped. The birds have been quarantined and have tested positive for the H5N1 virus. People who might have bought these birds may have been infected by the deadly disease.

Human infection with H5N1 is rare. Most infections occurred after direct or close contact with poultry infected with H5N1. So far, there is little evidence that people can spread the virus to each other.Signs and Symptoms of highly pathogenic H5N1 in people can include: 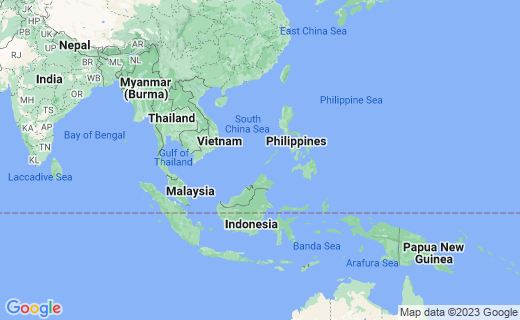