A continuing question about the Affordable Health Care Act passed into law under the Obama Administration has been that of cost. A concrete answer had not been forthcoming until I found the website of Henry J. Kaiser Family Foundation. At that web site, a Health Reform Subsidy Calculator is located at http://healthreform.kff.org/Home/KHS/SubsidyCalculator.aspx?source=FS.

To use this calculator, enter either your expected 2014 income or the % of poverty level at which you expect to be (100%, 125%, etc.), your age, your marital status, and your regional cost factor Lower, Medium or Higher).

The calculator will provide:

The menu of healthcare under the act includes a catastrophic policy for young adults that do not usually purchase standard health and medical insurance; and for anyone exempted from the insurance mandate - they can purchases insurance that is less comprehensive, with a lower premium. This choice of catastrophic insurance is not added into the calculator program on the Kaiser site. 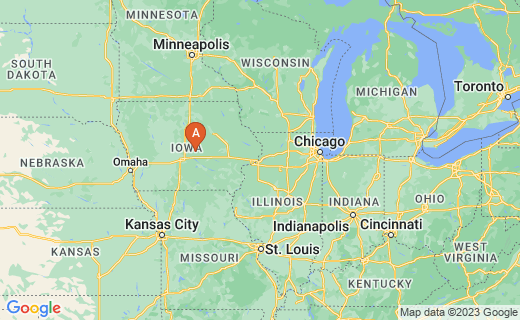 The Kaiser website displays some user tables arranged by age and income level, sectioned into age cohorts of 20, 30, 40 and 60 years as milestone years for easy quick reference. The coverage cost calculator on the site takes into account all ages From 19 to 64, the presumption being that age 65 and over will be incurred under Medicare.

One immeeidate question is this -- How will the increasing age for Social Security Retirement that is attached as mandatory to Medicare Coverage impact people in their late 50s and early 60s today (the 2010s)? The Retirement Age is increasing, some people already are not permitted to retire with full benefits until ages 66 and 70 (in 2012).

If Medicare ceases to exist and/or SS retirement ages continue to increase per age cohort at the current rate, then all adults would be eligible for the non-employer-based new insurance available in 2014 until just below age 70.

Table I. The amount that the person or family pays (figures may change).

However, the Kaiser explanations state that premiums will range from 3.0% of the annual income of 133% of poverty level to 9.5% of annual income at the 400% of poverty level. After 400%, the percentage seems to skyrocket for ages 40 - 60. or some individuals, this may be incentive to stop working at age 40 or to reduce work hours to half-time or fewer hours, or to hang on until 50 or so and retire. With the historic becoming an ongoing trend toward laying off older workers in their early to mid-50s, this may take care of itself. Alternatively, people may decide to work harder and smarter to become rich.

Subsidies to help pay the premiums listed above come in the form of a Government Tax Credit. However, if this does not happen until 2015 filings for the 2014 IRS Tax Return, then some people will not be able to afford even the lowest premium of $690/year and I understand that only a once-per-year full payment can be accepted. If monthly payments should be allowed by the tie 2014 arrives, then this lowest amount would be $57.50 per month. Some individuals and families will have difficulty paying even that low rate, but many older Americans required to pay the high-end rate won't be able to pay that either. 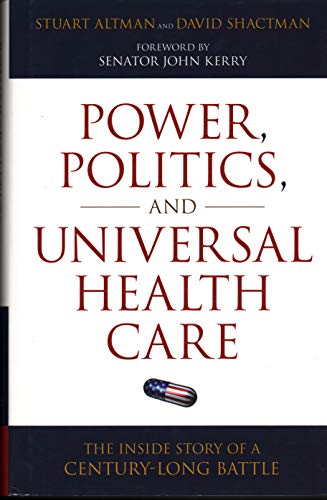 Power, Politics, and Universal Health Care: The Inside Story of a Century-Long Battle
Buy Now

A Further Analysis Of Coverage Provided Under AHCA

Turned Away From the ER

Radio talk shows have several times broadcast Sean Hannity and other commentators as they give the comment that those who cannot afford doctors can be treated in any ER at any time and cannot by law be turned away. This seems incorrect by what I have wtinessed --

During Autumn 2011, college student Mia Welch of Mesa Community College in Arizona went to the emergency room with fatigue and chest pain, but was turned away by the ER because it was not a life and death situation. She was in heart failure. That is certainly a life and death scenario! That story has a happy ending, though, because when pain increased and she could no longer sleep lying down, she went to another ER that accepted her.

In my large city in Central Ohio in 2013, an uninsured woman over 60 years old suffered a severe fall over a faulty entrance-way rubber mat in a large restaurant. She required the help of two men to get up.

Having had two problematic knee replacements, this lady could not arise by herself. With help from two men, she was able to get up, terrified, and she thought she had broken ribs and a broken sternum and found bruised chest, knees and legs. She had also hit her head.

The manager saw to it that she had a customer's standard insurance claim form and written permission from himself to present to staff when she went to the ER. In the ER, the doctor laughed at her, gave her a prescription for Vicodin, and walked out of the examining room.

The lady had no family physician and was turned down by a number of doctors in her area, because she had no insurance and because they no longer treated senior citizens over age 55.

I think that people are turned away from medical care every day in our country. I agree that drug addicts would be turned down for medications if found doctor-shopping, but I think neither case mentioned above included an addict.

Hopefully, the Affordable Care Act makes scenarios like those above and many more in my experience obsolete. The fact that it eliminates the possibility of turning away people with pre-existing conditions is good and much needed. Many wellness/prevention activities and services are encouraged and covered completely under the ACA. Howver, premium amounts from ages 40 - 60, as well as those for above 425% of the federal poverty level seem too expensive.