The First World War (1914-18) created instability in Europe, the effect was World War II starting two decades later, and ending in 1945. It ended with the atomic bombs that the United States dropped on Hiroshima and Nagasaki; the Soviet Union declared war on Japan, and the Japanese government surrendered to the United States and its allies.

Are you a baby boomer? A baby boomer is a person born between 1945 and 1965, after the end of World War II. The explosion of atomic bombs brought an explosion of new infants that became known as the baby boom. During the boom, an estimate of 77 million babies were born in the United States only...imagine the addition of other places. 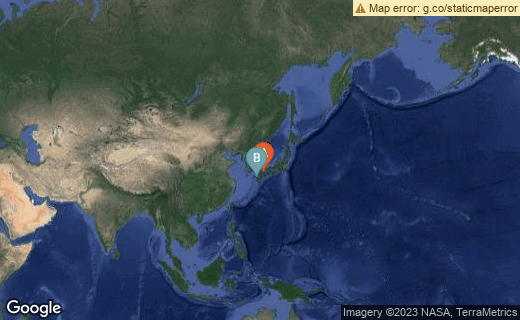 It has been spread that Federal health officials proposed that this baby boom generation get a one time test for the hepatitis C virus; since, 2006 Census calculated that about 3.2 million Americans have hepatitis C and 75 percent of infected adults are boomers.

Some medical articles declare that baby boomers were infected in their teens and 20s, either through blood transfusions before HIV concerns promoted widespread screening in 1992, or with experimental injection drug use. hepatitis C is often asymptomatic while it damages the liver.

I was reading that Hepatitis C causes serious liver diseases including liver cancer, which is the fastest rising cause of cancer related to deaths, and the leading cause of liver transplant in the United Sates. Increased risk are to:

The Making of the Atomic Bomb
Buy Now

Do you trust the importance given to this matter of hepatitis C to the generation of baby boomer?

On August 6, 1945 the lesser effects of the atomic bombs were:

Are we guinea pigs?

The United States has not shown importance to their "awesome" lethal effects of the atomic bomb and the insidious additional peril of the gamma rays that are speaking for themselves!

I think we all are guinea pigs!

Chemicals are worse than the condition you might have...I recommend to start giving your body a load of natural supplies and a peaceful life style.

We will all die of something...just don't let it be from the hands of those who do not consider the effects of their decisions or the value of life.