Ginkgo biloba is the herb tree that exists in this earth for a long time. Due to immense benefits, it is used in curing many ailments. Its extract now used in many medicines. It also mixed in chocolates and memory supplements. As the new research are coming, its more benefits will come to fore.

Ginkgo bilbo tree is one of the oldest tree on this earth. It existed on earth for more than 250 million years. It was there in ramayana and and mahabharat age.It shows that it is millions of years old. It is controversial that whether Chinese were using it before it not, however finding says that they use it for treating brain disorders. Evidence also show that Indian people also used to use it. Later it was brought in America, Germany and Britain.

Ginkgo Bilbo or maidenhair tree has received the onslaught of nature for billions of years and survived itself.The tree is found in china and some part of japan also.The tree is auspicious for Chinese and Japanese people.It can grow up to 160 feet.The leaves of maidenhair tree are green and turn yellow in winter season.The female variety grows straight while male expands after going top. 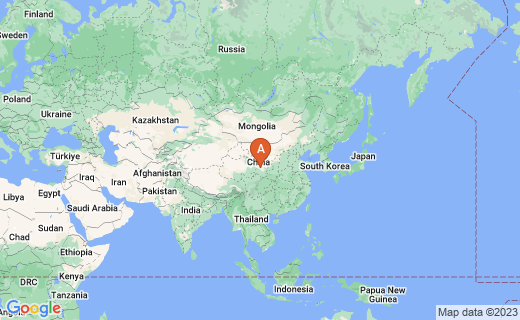 Ginkgo Biloba tree grows very long and its age is more that 1000 years.Its contains many chemicals but research has shown that only two chemical have health benefit property.These are terpene trilactones and flavoniods.Here falvoniods is considered antioxidant.

The secret to defeat ageing-If you are worried about ageing, then ginkgo can slow the growth rate of dead cells in the body.It gives new breath to your ageing cells. Maidenhair has anti-oxidant property which improves blood flow in cells and gives fresh lease of life breath to your skin.

Cure Tinnitus-Tinnitus is the problem in which one experience buzzing and echoing problem in the ear.It mainly appears due to old age, tension and depression.There is no proper cure available for it in medical science.However, scientific research suggest that ginkgo bilbo has a magical quality to cure tinnitus.It improves the blood flow in ear.You can take ginkgo biloba extract, juice or capsule to treat this problem.

Helps In Vision Related Problem-The person who weak vision power can take it as it helps in increasing the vision and repairs it.

Some researchers have shown that it may help in treating asthma.It improves respiratory function.

Nourishes Hair- It nourishes the hair from within and makes it strong and smooth.It is the main supplement for you hair.It stops the hair fall and repairs cells responsible for it.

Side Effects of Ginkgo Biloba

1.If you take it in required quantity then it is safe. However, if overdose can cause vomiting, nausea and headache.

2.Some people have also shown symptopm of allergy on using it. Therefore, if you already have some type allergy, so you should avoid it.

3.Pregnant women are especially forbidden to use it4.The person who having diabetes should take it after consulting the physician.

In a nutshell, we can say that Ginkgo herb is the best cure for brain-related diseases ,eyes and other respiratory problem. Along with its use, one should consider its side effect also.