Vaccination and Symptoms of Rabies

Carried by animals to other animals or humans, rabies is a virus that attacks the nervous system that can lead to death if not treated. This virus is called, Lyssavirus rabies; Latin: rabies, meaning, ‘madness.’ It enters the body through a puncture, i.e. bite, and is carried to the brain, (and other organs), through the nervous system. Once infected, the virus causes swelling in the brain, seizures and respiratory failure. The areas of the brain that is most affected is the hippocampus, limbic system, medulla and cerebellum.

The incubation period may take up to months, depending on where the bite occurred. However, once the central nervous system is affected with the virus, treatment is too late and death will occur in a matter of days. In some rare cases the saliva of an infected animal can enter the victim through an open wound. Tests are taken of the infected animal from the brain tissue to determine if the animal is infected. If the animal is unobtainable, treatment will be initiated as a safeguard.

Rabid: A Cultural History of the World's Most Diabolical Virus
Buy Now

Rabies: Scientific Basis of the Disease and Its Management
Buy Now

Symptoms of rabies include: flu like symptoms in the first few days like headache, body aches and fever, nausea and loss of appetite.

1. Home pets: dogs, cats, ferrets and farm animals, such as cattle, can be vaccinated.

4. Report roaming animals in the neighborhood.

Rabies in dogs and other animals

Domesticated animals, such as dogs, cats and other pets, are usually not carriers of the rabies virus. However, dogs that run freely and are exposed to attacks by wild animals are subject to rabies. Animals within city limits are required by law to be vaccinated. This protects them and humans from the possibility of being infected.

In the United States, raccoons are the most common carriers of the rabies virus. Just recently, a local news station picked up a story of a man who had been chased by a raccoon in broad daylight. The raccoon jumped on the man’s back and would not let go. He finally rolled it off and sought help. The animal control officers managed to capture the raccoon and the gentleman started the series of treatments necessary to kill the virus.

Bats are the second greatest problem and many people are bitten during run ins with them while camping or surprising them in a dark enclosure. If you are bit or scratched by a bat, or suspect that you may have been, it is imperative to seek immediate medical treatment. 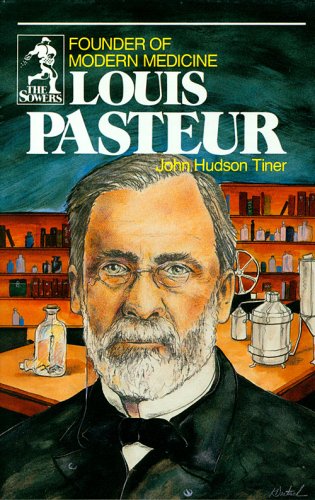 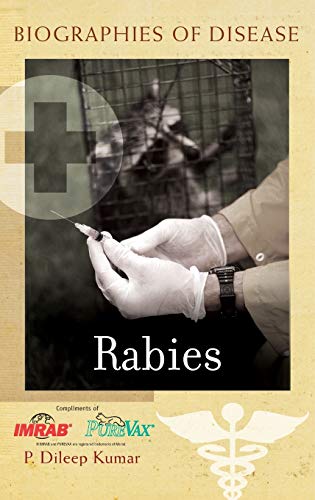 Louis Pasteur and Emile Roux developed the first rabies vaccine in 1885. This was a nerve tissue derived vaccine taken from infected rabbits. This method is still used in some countries because it is less expensive. In 1967 a human diploid cell rabies vaccine was developed, (HDCV). This drug goes by the name of Imovax Rabies. Later, a purified chicken embryo cell vaccine, (PCECV), became available. This drug goes by the name of RabAvert. Both of these are less costly.

Contraindications of the rabies vaccine

Some medications do not mix well with the rabies vaccine. It is always important to give your doctor or health care provider a complete list of medications that you are taking. The following medications could have an adverse reaction and should be considered during the time of rabies treatment for optimal safety and results. These include: steroids, chemotherapy or radiation for cancer treatments, and inhalant or nasal steroids. Check with your pharmacist or physician for a complete list that may have contrary effects.

Side Effects of Rabies Vaccination

Some people may be allergic to the vaccination. This can cause serious problems such as respiratory difficulties, throat closure, dizziness or weakness, a rapid heart rate or hives. These symptoms should be treated immediately by calling a physician or transporting the person to a medical facility.

More severe problems such as fever, joint pain or hives have also been reported.

Important: it is vital that the rabies vaccination is completed in its entirety in order to build up the necessary immunity.

Hydrophobia is a fear of water. When people are in an advanced stage of the rabies virus they can develop paralysis in areas of their body, such as their throat. This causes a difficulty in swallowing. The result is a fear that they will choke on water that is offered to them, despite the intense thirst. Between 50-80% of people develop this symptom. Treatment would include management of hydration through intravenous means.

In the last century human deaths have decreased from 100 per year to 2-3 per year.

Annually, 16,000-39,000 are exposed to potential rabies and receive post-exposure prophylaxis treatment, or PEP.

Rabies can be found anywhere in the world. Countries that have the biggest problems are: Asia, Africa, Central and South America.

It’s suggested that people be vaccinated prophylactically when traveling to these countries.

Over 55,000 people and millions of animals die from rabies throughout the world.

Infected dogs are the leading cause of the rabies deaths in Asia and Africa.

There were only 55 cases of rabies diagnosed since 1990 in the U.S.

World Rabies Day is held on September 28th of each year to raise awareness of this worldwide deadly disease. This is sponsored by W.H.O. and the Global Alliance for Rabies Control.

Countries with most rabies virus 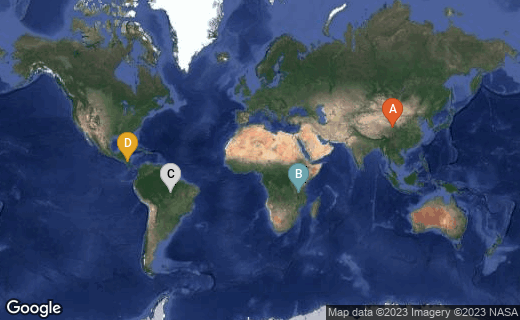