Veronica's Random Dose - Sexual Disorders In Women - Is There A Little Blue Pill For Them Too?

Very much like their male counterparts, women suffer from sexual disorders as well.

According to the Journal of the American Medical Association (2006) more than 43% of American women (that's about 40 million) experience some form of sexual disorder.

How are these disorders defined, and other than the conventional treatments, has a "little blue pill" been discovered to treat it?

According to Savannah Health Perspective (a local medical newsletter addressing medical topics by local physicians), a common sexual pain disorder is called dyspareunia, which is genital pain associated with intercourse.

Several factors contribute to this disorder (as listed below, though not limited to these):

A second sexual pain disorder is called vaginismus, which is a recurrent or persistent involuntary spasm or tightness of the vagina during attempted intercourse.

This tightness is caused by involuntary contractions of the pelvic floor muscles surrounding the vagina - http://www.vaginismus.com/faqs/vaginismus-questions/what-is-vaginismus

Several factors contribute to this disorder as well (as listed below, but not limited to):

This sexual disorder essentially means that females suffer from persistent or recurrent difficulties in achieving orgasms after sexual arousal.

Factors such as chemotherapy drugs, antihistamines, antidepressants, and blood pressure medications may attribute to the decrease of a woman's sex drive and her ability to achieve that often sought after orgasm.

Another contributing factor is likely due to the vaginal dryness experienced when there's a change in estrogen levels during menopausal transition.

This transition may lead to changes in the genital tissue, reducing the sensitivity of the clitoris. 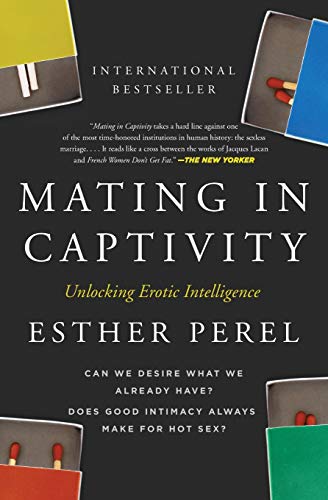 In short, this type of sexual disorder is defined by a woman's inability to attain or maintain typical responses to sexual arousal (similar to the term erectile dysfunction or Ed experienced by some men).

Although there is a desire for sexual intercourse, one finds it quite difficult to become aroused or stay aroused.

Characterized by a diminished libido or lack of sex drive, low sexual desire disorder, much like sexual arousal disorder, can be contributed to several non-physical factors:

* So What's The Solution?

Depending on factors such as the particular disorder, the cause (whether it be physical, emotional, or psychological), and the individual woman's preference, there are a bevy of solutions to a combat sexual disorders in women. Such as:

* Men Have A "Little Blue Pill" - What About Us Women?

Although several of the techniques listed above have been successful (Dr. Thomas E. Shook, M.D. stated, "a combined treatment approach is frequently necessary to achieve success), according to Dr. Thomas E. Shook, a drug called Tibolone - which is currently being used in Europe and Australia for the treatment of postmenopausal osteoporosis - has been found to have a surprising side effect.

In a small study of 140 women, those who were given the drug experienced an increase in vaginal lubrication, arousal and sexual desire, in contrast to those who were not (at this time however, the drug has yet to be approved by the FDA - check this link out for more details on this small study http://www.ncbi.nlm.nih.gov/pubmed/19731119).

With the sliver of evidence presented by this study group, further test and an FDA approval, who knows - maybe Tibolone could be the making, or start of a "little blue pill" for women suffering from sexual disorders. Only time will tell.

Sexual Dysfunction in Women in the series Advances in Psychotherapy, Evidence Based Practice
Buy Now 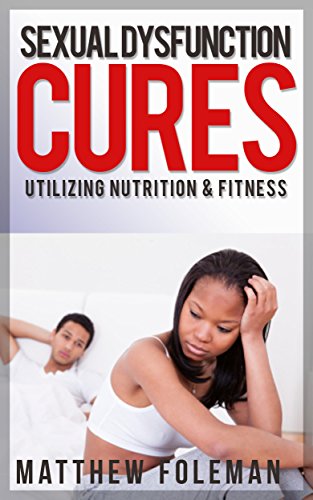