A brief video showing the factors involved in clotting 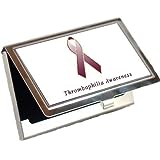 What are the common types of thrombophilia?

Thrombophilia can be either genetic or acquired. Acquired thrombophilia can occur due to liver disease, liver transplant, lupus anticoagulant, and antiphospholipid antibody (anticardiolipin) syndrome. In addition to thrombophilia, other factors can increase clotting. These factors can include pregnancy, bed rest, medication, surgery, and heart attack. Genetic thrombophilia is passed down from parents to offspring. There are a number of these conditions. 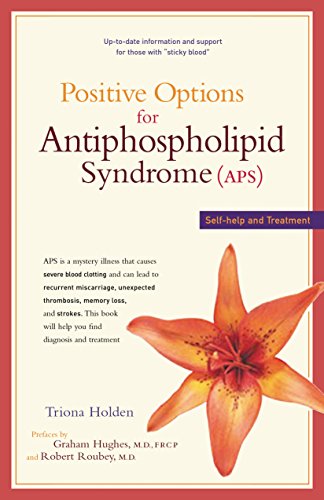 Factor V Leiden is a genetic condition that can cause an increased risk of blood clots and pregnancy problems. In FVL, protein C tends to have problems deactivating the factor V protein. The best test for FVL is the genetic blood test. It will check for genes that can cause FVL. It will determine if there are zero, one, or two copies of the faulty gene. This test can be done while on anticoagulation therapy.

This is a genetic condition that causes the body produce too much of the prothrombinprotein. This is also known as a prothrombin mutation. People can inherit 1 or 2 copies of the mutation. The 1 copy version (heterozygous) is the most common. A genetic blood test can be done to detect this condition and determine if it is heterozygous or homozygous.

Protein S assists protein C in preventing clots. There are both genetic and acquired reasons for low protein S. A blood test will be done to measure protein S in the blood. This test can not be done while the individual is on warfarin/Coumadin as this drug affects protein S levels. There are a number of other factors that can influence protein S. For this reason, protein S blood levels should be measured and analyzed in repeated tests.

Antithrombin is a molecule that is very important in anticoagulation in mammals. There are both genetic and acquired reasons for antithrombin deficiency. Without enough antithrombin there is increased clotting. There are a large number of blood tests that will be done to determine this condition. Heparins as well as oral anticoagulation (coumadin/warfarin) can affect the numbers on the tests. It is best to be tested when not on anticoaugulation therapy.

APS is an autoimmune condition. The body's immune system attacks various components in the blood. People with this condition have increased clotting. A unique marker of this condition is presence of antiphospholipid (aPL) antibodies or abnormalities in phospholipid-dependent tests of coagulation. Testing will likely include tests for anticardiolipin antibodies, lupus anticoagulant, and antibodies to b2-glycoprotein.