What is Reiki Treatment? 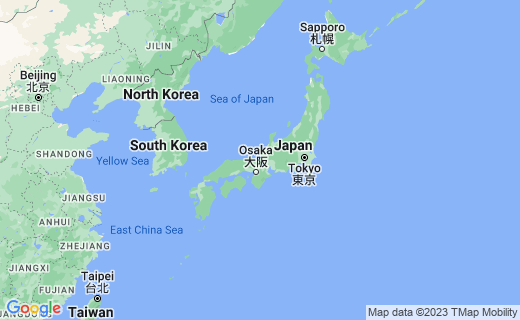 Reiki is an alternative form of medicine, to be used as a therapy without invasive treatment.

Reiki was originally developed in Japan by Buddhist Mikao Usui in 1922. Since then it has adapted but the therapy works on healing mind and body using palm techniques.

The thought is that the body has energy centres called Chakras to help the energy flow and assist our spiritual well being. Then the energy meridians and nadas act as rivers to help with physical healing.

The Reiki practitioner is the one who channels energy from the recipient to balance it out in a way to heal. The soothing effects of the treatment allow the energy to flow freely relieving stress, illness and cleansing the body of toxins. It is uplifting for body, mind and spirit.

Reiki is used for:

Each Reiki session lasts for around an hour and a half. The person who receives treatment either lies on a couch or sits comfortably to they can relax. The practitioner will then place their hands in a sequence of positions, holding for a few minutes at a time. They will work over the whole body in the session rather than focusing on one problem area.

The person receiving Reiki remains fully clothed, as the energy can pass through it. The practitioner will begin at the head and work over the body towards the feet. The seven main charkas and the vital organs will be focused on.

During the session the practitioner will work on the front of the body and then onto the back. The feet will always be worked on last, as the energy needs to go to the soles in order to bring us back to the earth.

Unlike massage, it doesn't include manipulation. It focuses on the flow and release of energy as an alternative or complimentary form of medicine.

The After Effects of Reiki

Reiki can be quite effective with immediate relief of the problem. There may just be some improvement and therefore a series of treatments will be needed.

There are a recommended number of Reiki sessions, which are three to four in the first two weeks, and then once every week or two until the problem resolves.

How Does Reiki Make You Feel?

Every person has a different experience with Reiki. Some people have a warm feeling when it is being performed or have a floating sensation. Others feel hot and cold, depending on the problem area. Some people do not feel anything, although it is thought it is down to how well they open up to Reiki.

Who can use Reiki?

Reiki is safe for anyone. It can be used on babies, adults and pregnant women. It can be useful for a boost of energy, stress relief or pain.

Reiki can also be used on animals as a non-invasive therapy to prevent suffering and pain. It can be used on any animal and even on fish in an aquarium.

It can also be used on plants and flowers to aid growth. Reiki can be performed on seeds by holding them in one hand and performing Reiki in the other. It can also be focused on the roots of a plant to help it grow and flower.

Trees can also benefit from Reiki. By placing hands on the trunk of a tree, it can heal and give it energy to grow.

There is a belief that Reiki can be used on anything, as everything is created by energy.

This includes, Reiki on electrical objects, on food to increase nutritional value and in rooms to cleanse and charge the energy!

Have you ever had Reiki?

Who can Perform Reiki?

Many places offer courses for Reiki. The courses run on different levels, which include:

The training consists of comprehensive learning as well as practical, alongside other students.