Hiccups occur when the diaphragm,which is the muscle which separates the abdominal organs from the organs in the chest, suddenly spasms. The abrupt contraction of the diaphragm causes air to be rapidly inhaled and the vocal cords respond to this air intake by snapping shut. The closing of the vocal chords produces the sound we recognize as a hiccup.

Hiccups can be caused by a number of things, most of which are not troublesome. In rare causes, hiccups can be a symptom of a more serious medical issue.

Why do you hiccup?

An occasional bout of hiccups is usually caused by distension or expansion of the stomach and the backup of stomach acid into the esophagus. Common causes are eating too much or too quickly, or drinking carbonated beverages. Alcoholic beverages can also cause hiccups. In addition to dietary causes, sudden temperature changes or emotional stress can also produce stomach distention or acid reflux, causing the diaphragm to spasm. 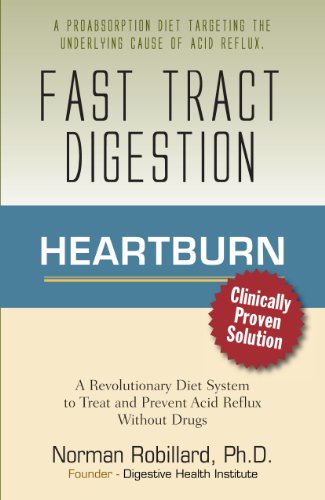 Medical Issues That Can Cause Hiccups

There are a number of medical issues that can cause hiccups. Any damage or irritation to the vagus or phrenic nerves (that control the diaphragm) can cause hiccups. This could be as simple as a hait touching or eardrum, a sore throat, or laryngitis. A tumor, cyst or goiter in your neck and GERD (gastroesophageal reflux disease) can also cause hiccups.

Diseases and conditions such as stroke, multiple sclerosis, tumors, meningitis, encephalitis, after-effects of anesthesia,and traumatic brain injury can affect the central nervous system, and cause hiccups. Other generalized problems such as alcoholism, diabetes, electrolyte imbalance, and kidney failure can also cause hiccups.

Medications Can Cause Hiccups

Some commonly prescribed medications, including barbiturates, steroids, and tranquilizers. can hiccups. Medications known to produce hiccups as a side effect are Valium, Xanax, lorazepam, levodopa, nicotine, and ondansetron.

Anesthesia has also been linked to post-operative hiccups, due to a irritation to the vagal or phrenic nerves.