Zinc and Its Benefits to Children and the Elderly 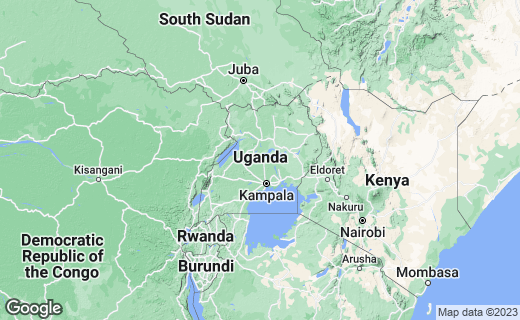 Why is zinc important?

Zinc is a chemical compound that is abundant in the earth’s surface. It is the 24th most common chemical element on earth and is also found in abundance in the outer layer of our skin the epidermis, which has five to six times more zinc than that found on the inner layer of our skin.

Zinc oxide is an important antioxidant, protecting the skin from oxidative stress and the negative effects of free radicals in the environment.

It also protects the skin from the harmful ultra violet rays of the sun.

It speeds up healing of cuts and wounds, strengthens the immune system and reduces the risk of cardiovascular disease and various types of cancer.

Zinc deficiency results when the required amount of zinc needed by the body is not adequately met. It is very much pronounced among children in developing countries due to several factors.

One reason is that many children in third world countries do not have enough of meat products in their diet depriving them of the nutrients that can be derived from meats and meat products. During attacks of diarrhea, these children lose a lot of minerals and vitamins because of loose bowel movement.

Another reason is that children in developing countries eat a lot of legumes and cereals because this is what is readily available and cheap in their country. However, these foods are what prevent the absorption of zinc in the body making these children susceptible to various diseases.

Zinc deficiency is prevalent in the developing world but it is also present in developed countries such as the United States. In the US, 12 percent of the total population and 40 percent of the elderly population face the risk of being deficient in zinc due to poor absorption of this important mineral in their diet.

In the US, pregnant mothers who lack zinc oxide in their diets face a high risk of premature birth. Children who are deficient in zinc manifest symptoms of mental retardation, low testosterone levels or hypogonadism among the males, skin, neurological and immune disorders.

Why do some people lack zinc in their body?

There are foods that inhibit the absorption of zinc such as dietary fiber, soy and iron supplements.

Iron supplements can also block the body's absorption of zinc especially when taken at the same time. However, an experiment published in the American Journal of Nutrition showed that iron did not have negative effect on the body's ability to absorb zinc when both substances are given together as part of a meal.

An adequate supply of zinc in the diet among the elderly are manifested in their improved skin texture, and an improved sense of taste.