Benefits of Chamomile (Azulene) - Where To Buy Chamomile Oil

Searching for Where to Buy Chamomile Oil 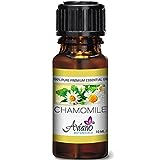 The medicinal properties of chamomile oil and tea have been known since ancient times as it has been used to combat nervous disorders and fevers. Today, chamomile is known for its calming and relaxing properties. Chamomile is also an anti-inflammatory, an antiseptic and an analgesic in cases of arthritis. The scientific name of chamomile herb is matricaria recutita, which is derived from the Latin word “matrix” meaning uterus, which explains that this herbal flower is used to treat women related diseases. It is a natural emmenagogue that stimulates menstruation in cases of amenorrhea. Chamomile has the physical characteristics of Oxeye daisy. This herbaceous and aromatic plant grows up to 60 cm in height. Chamomile has feathery pinnate leaves and has an apple-like fragrance. It has a slightly hairy stem and daisy-like flowers yellow in the center surrounded by white petals. The whole plant gives off a pleasant odor just like fresh apples.

History and Significance of Chamomile

The ancient Egyptians consecrated chamomile to the Sun because of its ability to cure fevers (heat). Other historical sources claim that this herb has been attributed to refreshing and soothing lunar effects. The Egyptian priests recognized the calming effects of chamomile in nervous disorders.

Origin and Cultivation of Chamomile

Chamomile is native to Southern and Western Europe and is widely cultivated in America as an aromatic and medicinal herb. The seeds of chamomile are spread into sandy soil, which is rich in calcium. The seeds can be sown in fall or in early spring. Chamomile grows well in sunny locales, sheltered from the wind.

The extraction of chamomile oil is done by distillation of dried flower, resulting in sweet smelling herbal oil. Its essence azulene, which is a powerful anti-inflammatory agent, is not actually present in the plant but is formed when extraction of oil is done. It is popular by the name of azulene oil. 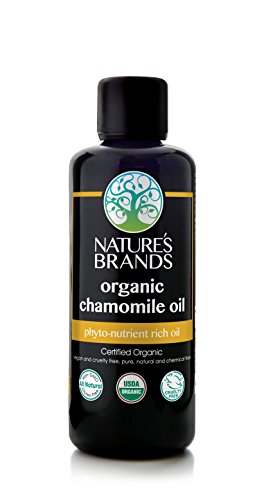 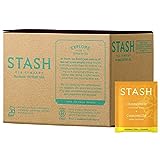 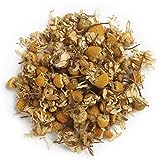