The Living Nativity Festival of the Moravians

While millions of people become disgruntled with certain aspects of the mainline church, I became disgruntled by perplexity in a number of nondenominational churches, especially at Christmas.

Visiting several churches for many years, I learned much about doctrine and practice as well as doctrine vs. practice -- Sales techniques are still sales techniques, no matter what the setting. Because of this, I sometimes just mentally threw up my hands and simply observed. It was a good experience in which I learned much.

At some sites I visited, I simply backed out slowly and left, feeling confused or uncomfortable. From others, I came away with something worthwhile. A living nativity scene (called a "putz") presented by a local Moravian congregation was very worthwhile.

The Moravian Church presents itself as the Oldest Protestant Church in the world, founded 60 years before Martin Luther's 95 Theses found their place on the cathedral door of Catholicism.

At Christmastime, Moravians celebrate in several ways, but one of these is the putz -- That may sound like a Yiddish insult, but it is a Czech name for the creche or Nativity scene. The interesting thing about this putz is that it can be any size and many are small, as we see on desktops, tabletops, and under Christmas Trees. However, they are also traditionally the size of an entire room. One finding that stunned me is that the putz can be the size of a whole barn.

In Delaware County, Ohio, we have an annual living nativity presented by the Moravian church. In the video further below, you can see the Christmas Eve Service of 2007, commemorating the night of the birth of Christ in a barn probably much larger than the stable Joseph was permitted to use for his family that night.

The Christmas Eve ceremony for the Moravian church in Columbus, Ohio at The Promise Church occurred in The Ohio Bicentennial Barn in Delaware County. The barn itself is over 100 years old and its farm is over 200 years old. As a special project, people painted it to commemorate Ohio's Bicentennial of Statehood (1803 - 2003). 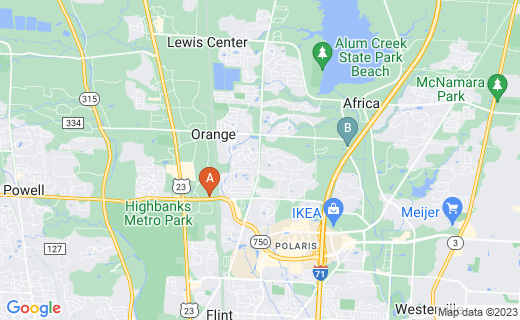 In 1772, Moravian missionaries built the town of Schoenbrunn ("Beautiful Spring"), Ohio as the first village in the territory that became the state in 1803. Delaware Nation People who had become Christians by their own choice lived there along with settlers. 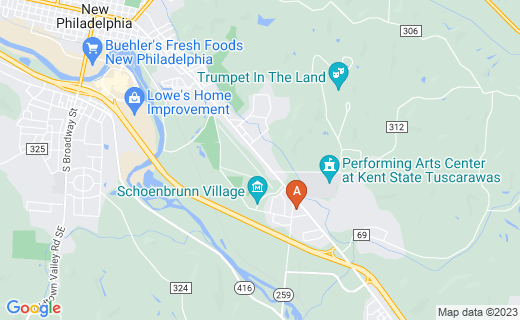 Which Nativity Scene Is Yours?

As a child, I never believed in Santa Claus, so the commercial chaos and the piles of gift wrappings and worn out batteries, some workplace gift exchanges done without thought, the gift cards, and the gift returns on December 26 don't do much for me. Something more memorable and unique will do it.

Some Nativity scenes in America are pretty crowded and I've seen some overcrowding. They feature the Holy Family, the Three Wise Men (or 12, as the scripture's original language and ethnic customs suggest), the Little Drummer Boy, angels, shepherds, barn animals, Santa, his sleigh and 8 tiny reindeer, Rudolph and his red nose, Frosty the Snowman, James Herriott's Christmas Cat, the Grinch, Jack Pumpkin from The Nightmare Before Christmas, and Tiny Tim from A Christmas Carol.

One scene I saw included Donald Duck and his three nephews, his girlfriend Daisy, and Scrooge McDuck, all dressed for Christmas around the stable. Sometimes, children place their small stuffed or figurine toys or a picture of a departed pet around the creche as well, so meaning comes in a variety of packages.

I like the stable, the barn, and the animals speaking at midnight on Christmas Day. Christmas Eve in a barn with the many-pointed Moravian Star representing Good shining out into the first empty or searching universe is my kind of meaning. I don't see animals in the video below, but the service is unique enough to attract one's attention to the scripture celebration and I like that.

A large church of another denomination began a few years ago to have a huge Nativity scene and retelling of the Christmas story in their sanctuary, complete with the wise men on camels and shepherds with sheep and donkeys, all furnished by animal organizations. The event became larger every year and finally moved to a new sports arena venue downtown. Not held every year, it is another good event; but I like the Moravian barn service and hope it continues from time to time.