Day of the Dead Festival: an Introduction

Read more about Day of the Dead here:

What is the Day of the Dead festival?

The Day of the Dead (or dia de muertos in Spanish) is a festival celebrated in many parts of Latin America and also in parts of the southern US where Latino culture is prevalent. The Day of the Dead falls on 2nd November each year, the Catholic holy day known as All Souls Day (Todos los Santos).

The Day of the Dead festival is celebrated above all in Mexico, where native Aztec beliefs about the souls of the dead mixed with the Catholicism brought by the Spanish conquistadores. Far from being a sad affair, the Day of the Dead is a colorful celebration of life, and of loved ones who have passed away.

The Day of the Dead is celebrated in many ways -by visiting relatives graves, with street parties, by building altars in your home, and by masks/facepainting to represent skulls.

Coming up in this article:

For background on the history of Day of the Dead you can read my article: History and Meaning of Dia de Muertos.

Day of the Dead Facts

Where can I find a Day of the Dead festival ?

In Latin America the countries with the most vibrant celebrations for Dia de los Muertos are Mexico, Peru, Haiti and Brazil. Mexico is most well-known for its extravagant festivals, including sugar skulls, fancy dress, face-painting and the creation of Day of the Dead art work such as calaverva, catrinas and more. Traditions in Mexico often vary from town to town, and it is worth reading a good travel guide before you go if you want to catch the most colorful festivals.

In the United States, communities with a high proportion of Mexican immigrants tend to have traditional celebrations, while other cities are coming on to the idea more recently and choosing to celebrate in non-traditional ways. Texas and Arizona host traditional day of the dead festivals each year, whereas Los Angeles and San Francisco have been developing celebrations which are more of a cultural fusion.

Find Day of the Dead festivals in Mexico 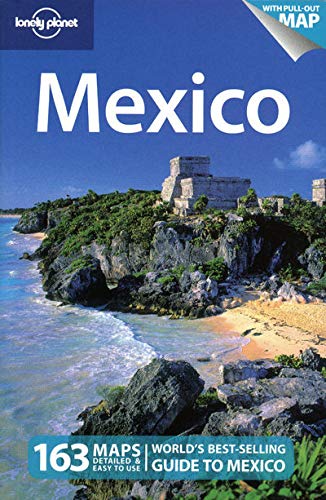 Lonely Planet Mexico, 12th Edition
This is the best travel guide I know of for visiting Mexico. It contains detailed information on different day of the dead celebrations in different parts of Mexico.
Buy Now

Here are a selection of interesting a well-written articles about Dia de Muertos:

Introducting Mexico's Day of the Dead

Day of the Dead Crafts