Two places stand out in America as the most historic and memorable for spending the week of the Fourth of July in 2011. One of these places planned an event never again to occur, while the second was planned to continue for decades.

It is additionally remarkable that these two events occurred simultaneously in July 2011, because the second now happens only once every two years. Cape Canaveral's launch of the of final US Space Shuttle Mission in the Space Shuttle Atlantis (STS-135) was planned for Friday, July 8 and the week ahead of it was filled with activities and events to celebrate the founding of the New Nation, the United States of America, along with the history and ending of the American Space Shuttle Program. Hotels and launch ticket and parking-viewing sites were sold out (by lottery) quickly in and around Cape Canaveral and Orlando, Florida.

In order to be at the launch on the morning of July 8, it was necessary for many people to fly in almost a week ahead of time, because plane seats sold out fast, while train schedules and ground transport were unwieldy. Those who drove their own vehicles had the best chance of experiencing July 8th with the least amount of hassle, but the others were able to be on hand for the Fourth of July near the Cape.

Checking out the possibilities from a point at the end of May, I found I'd have to fly in from my area and stay at least a week to be at the Cape or the Kennedy Space Center Visitors Area on the morning of July 8th. Rental cars here were already booked out, and we don't even have a train. Greyhound does not run close enough to the Cape to be of use. At the same time, launch tickets (no refunds) are good for a mission if a launch delay of days is experienced, but accommodations, car rentals, etc. would need to be adjusted by each launch ticket holder. I will be watching on NASA TV and I'm sure there will be a DVD of the proceedings released, complete with the keynote addresses of our former and current astronauts.

For the families, space enthusiasts, historians, and science fiction fans and writers, July 4 - 8, 2011 was a once-in-lifetime miracle event in America. We may see quite a lot written about it in the years to come. This type of event is a perfect way to celebrate Independence Day.

A joint news conference with crews of the International Space Station and the Atlantis is planned for Day 8 of the Mission.

Lift Off and Media Coverage 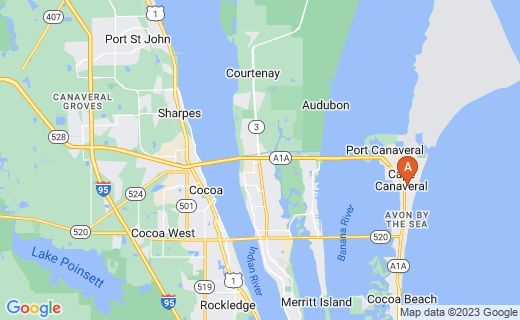 As a teenager and before I knew of my Native American heritage, I was fortunate to visit a gathering on the National Mall in Washington DC that would become the US National Pow Wow. Beginning as an event that honored US service people and Veterans of the Viet Nam Conflict and prior wars, along with Native Americans and their Veterans, the event developed into a much larger affair.

The celebration was later held annually in DC, with hundreds of Native American Nations and First Nations groups gathering to present and honor their veterans, service people, arts, dances, and cultures and shar them with the rest of the nation. The national event overwhelmed DC with its size.

The first time I witnessed this gathering, a group of US Marines were at a podium at the top of the steps to the Lincoln Memorial. After a short tribute address, a 19-year-old Marine just home from Viet Nam left briefly and returned in his Southwest Native American regalia to perform a traditional dance of his nation. I can still hear the silence in the half-filled Mall as the thousands of onlookers watched him. At the end of his dance, the crowd of mostly non-natives erupted in applause and cheers. If I remember correctly, the young Marine shipped back out to the war.

US National Pow Wow in Indiana

Today, the US National Pow Wow is held every two or three years, reduced from its annual schedule, because of costs, increasing size, and logistics. In 2011, the pow wow was also scheduled for Danville, Indiana (hometown of Dick Van Dyke) at a large county fairgrounds west of Indianapolis on July 6 - 9. It will rotate locations during event years.

July 4th activities bring visitors into Danville on the weekend before the holiday and keep them there throughout the pow wow, so it will prove to be an exciting week. Danville is also more centrally located for the Native American and First Nations groups, hundreds of which are on the West Coast of both countries. A large pow wow has been held in conjunction with the Danville and other organizers every three years since 1969.

A national pow wow had been a major event for years in Washington DC, held in conjunction with the Smithsonian Insitution's Museum of the American Indian after it opened in 2005. The event apparently grew too large for the city to handle easily and was too far from multiple hundreds of groups that wished to attend and found transportation costs prohibitive.

The Smithsonian's Museum of the American Indian currently offers special presentations, demonstrations, and discussions on July 4th and throughout the patriotic holiday week, and shares some of its exhibits with its counterpart in New York City. Attending the events in Danville or DC are both good ways to celebrate America and its history. 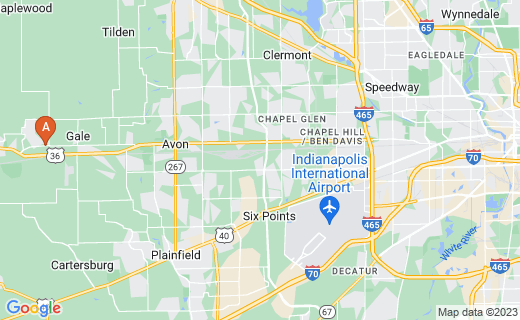 Attractions and Accommodations in Danville