How to Make Hot Cross Buns

Garlic Angel makes many delicious recipes which she shares here.

Although Easter and springtime are traditionally times of joy and celebration, Good Friday, the day on which Hot Cross Buns are customarily eaten, is intended to be a solemn occasion:

A day of mourning for Christ’s crucifixion: However, the spiced bread from which Hot Cross Buns derive was once an important part of Anglo-Saxon pagan spring festivals and was eaten in the hope of a good year to follow.

The Ancient Greeks also ate similar buns, each adorned with a horned symbol as an offering to their goddess Eostre, while the Romans ate Bonn or Bonus for the festival of Diana. These incorporated an X inside a circle as a symbol of the sun and the four seasons:

The cross on the buns has been adopted as a Christian symbol although at one time most buns carried this mark to help them rise during cooking.

During the Reformation in England and the assertion of strong puritan values, Oliver Cromwell banned the baking of Hot Cross Buns because of their pagan associations, but with the restoration of the monarchy the custom was revived. 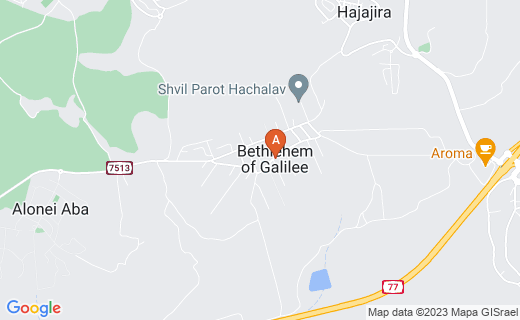 Bethlehem is the birthplace of Jesus and therefore a holy site to Christians around the world. The city also is significant to Jews because it is the

(Prepare a day in advance)

Place all the ingredients together in a bowl and stir until a smooth paste is formed. Use a piping bag to form a cross on each bun, and then bake them in a hot oven for 10 minutes or until golden brown:

How to make Hot Cross Buns

Easter is a time for feasting after the long period of Lent fasting. These biscuits are made from and old and enduring recipe which originates from Britain’s west Country.

Chocolate Comes From The Cacao Tree Grown inside a Pod

Chocolate which is loved worldwide comes from humble beginnings.

The cacao bean begins life inside a fruit, called a pod, on a tree in the tropics, primarily in remote areas of West Africa, Southeast Asia and Central and South America.

These delicate, flower-covered trees need much tending and, when farmed using sustainable methods, grow in harmony in tropical forests beneath other cash crops such as bananas, rubber or hardwood trees. Grown on small family farms, the beans leave cocoa farms by hand, in carts, on donkeys or rugged trucks to be sold to a local buyer and then to processors abroad.

Once in the factory, they are ground, pressed, heated and stirred to create luxurious chocolate.

The Chocolate we love so much comes from the cacao tree, which is formally known as Theobroma Cacao.

Perhaps it’s the temperament of this mother tree that gives chocolate some of its intense and exotic taste. Cacao trees flourish only in the hot, rainy tropics, in a swath 20 degrees north and south of the Equator.

Chocolate Lovers, How much do you Love your Chocolate