Can We Celebrate A More Eco-Easter?

Many families can feel pressured into showering children with chocolate eggs and gifts at Easter. Just as at Christmas, kids get fed advertising messages months in advance, plugging this particular giant shiny egg or that specific brand of chocolate bunny. But what of those of us trying to live a greener lifestyle – have you been able to make Easter a more eco-friendly time of year without provoking a family revolt? Or do you just give in for an easy life?

Easter is one of the major Christian festivals of the year, when the faithful commemorate the death and rebirth of Jesus. But many historians believe that the modern consumerist version of Easter stems from pre-Christian times, and is in fact named after Eostre, the Anglo-Saxon goddess of springtime. The eggs, bunny rabbits and flowers which we exchange at this time are believed to stem from rituals welcoming the growing season.

Lent, in the lead up to Easter, is traditionally a time of fasting – so many people look forward to the Easter blow-out keenly and with just cause. Some ethically-minded people choose Fairtrade, organic chocolate to treat themselves and their loved ones. Others ignore sweet treats in favour of longer-lasting gifts. Are you one of the latter, or would you feel that your children were missing out on a modern tradition if they didn’t get chocolate eggs and rabbits at Easter? 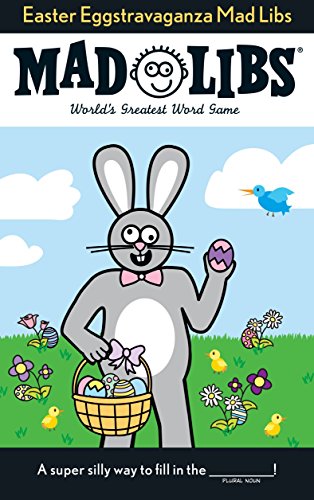 The thousands of tonnes of cardboard and foil that wrap up our Easter egg gifts can in most cases be recycled, but even so, millions of items of plastic packaging simply end up in landfill or incinerators. And that isn’t counting the cuddly bunnies and chicks rolled out each Easter to only be trashed shortly afterwards. Is pleasing our offspring worth this much wastage?

In times past, children would each be given a beautifully painted hard-boiled egg on Easter morning. What would your brood think of that? However, focusing less on chocolate and more on games and family fun is one way to have a more eco-friendly Easter. The kids can paint eggs with vegetable dyes for a hunt in the garden with prizes. Or be inspired by Preston in Lancashire, England, where egg rolling games are held every year at Easter, with the winner being the one whose egg trundles the furthest. Do you have games you play each year?

For those of us who are not religious, could Easter become a celebration of the environment rather than just being a few days off for the consumption of vast amounts of chocolate in front of blockbuster films on TV? We might not go so far as modern day druids in marking the Spring Equinox, but the yearly planting of a tree or placing out of a new nesting box could be a nice touch. Does your family already have its own alternative Easter ‘rituals’?

How does your family celebrate Easter?